In case you missed it, and of course you missed it because apparently there wasn't a video camera in the place after KJZZ announced they were dumping the game.  This likely would have been one of the most watched pre-season games of the year.  Seems like they're cutting back a bit.  Could it have anything to do with this story?  But if they can save money by cutting this game to bring us more HD games, then I'm all for it.

The TrailBlazers didn't broadcast the game either.  So unless you were there in person, you have no idea what happened.  But luckily the Trib was able to finance Ross Siler's trip and he gives an excellent recap (BlazersEdge also has something).  And to show even more that the pre-season doesn't give us much of an indicator, 4/5 of Portland's starting five were MIA.  Only Oden got the start.

The part you want to concern yourself with the most is of course Kirileko's potential sixth man status.  Sloan tinkered with the lineup in the first pre-season game by bringing him off the bench when Boozer was resting his hammy (which he states is fine). 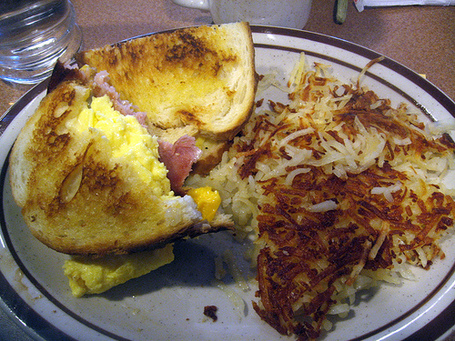 But even with Boozer's first game last night, Jerry still brought in AK off the bench.  And according to Siler, it worked out really well.  I mentioned a few days ago that this seems like a no-brainer now.  Kirilenko gets to be the star of the second team.  It really seems like he excels when his ego gets stroked and he gets to be the man.  Why didn't anyone think of this before?  And if he can even help Fess get 10 & 10, then perhaps he's worth being a $16M man off the bench.

Like Siler mentions, he would be the highest paid 6th man in the league, but wouldn't we be getting a better value for him in this position rather than being the 4th or 5th option with the starting team?

This will bring an interesting dynamic to the season. 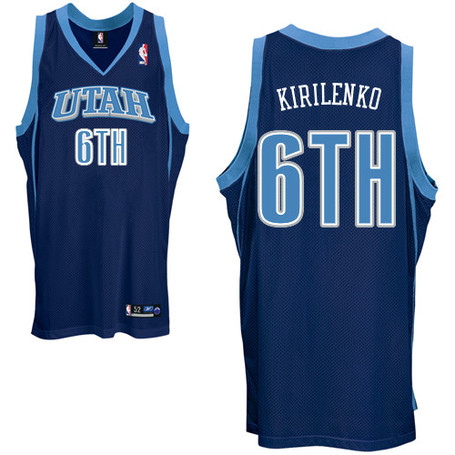