Jacked Up! - Opening night at the EnergySolutions Arena

Share All sharing options for: Jacked Up! - Opening night at the EnergySolutions Arena

I can't wait for the new player intros.  Dimming the lights and having a kick-a start to the games is something that has been missing for a long time.  But this has cause for worry,

We will be showing off our New "Light’s Out" Player Introduction….be there early, you won’t want to miss this, when we go completely overboard with the new lights and sound, for a player intro that will jack up the crowd like you’ve never been jacked up before.  It’s something new that’s never been done in the NBA!

I have to admit it piques my curiosity, but at the same time it kind of scares me because I think it might be something so incredibly lame, it will bring much embarrassment upon the Jazz and fans.  Or perhaps we'll see some mortal injuries as the fans get jacked up.  If it hasn't been done before in the NBA, maybe there's a reason.  Anyone have a guess as to what they'll be doing?  I hope it's something cool, but I'm not getting my hopes up.

My reason behind my skepticism is that not only will Collin Raye (he's still around?) be singing the national anthem (the huge flag will be cool), but he will be performing the new Jazz theme song.  I've always thought that the Jazz needed a great song that can be played at home after wins.  But this song scares me.

Also, please let me see this on TV. 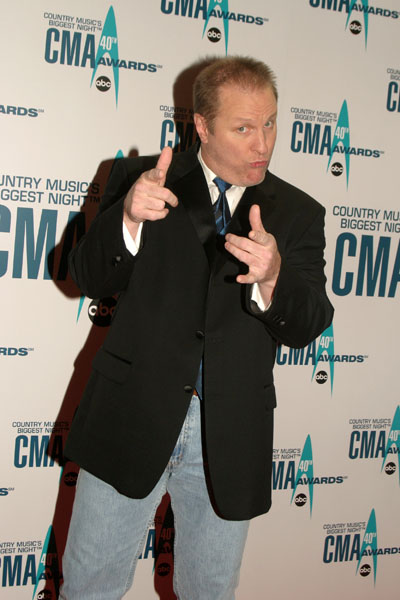