I may have used that title on my old site last year. I'm too lazy to look it up though. So if I did, I apologize. If I didn't, I still apologize because it's kind of cliche.

Anyway, as you already know, the 1999 strike-shortened season was the last time the Jazz beat SA @ SA. Take a look at the lineups. This was of course the year that the Spurs went on to win their first title in the Duncan era.

Some of the things that have happened since the last time the Jazz won at SA,

And if we're going to end it tonight, it's going to be without Boozer, Williams, Korver, and Collins.

SA will be without Parker & Manu.

I don't care who's playing though provided we finally win there. I'm tired of hearing about it and tired of being B slapped around down there. This could be the time it gets done with the Spurs looking like they've finally aged. And we have enough guys playing now that are so naive to the situation, maybe it won't play on their minds.

The biggest question is going to be who will be the consistent scorer tonight? Without Boozer's automatic 20+, we'll be looking to Miles, AK, Millsap, and Ronnie B to pick up the slack. They'll all have to be on their games tonight.

The Spurs finally look vulnerable and this is the only shot we'll get this year at beating them on their home court. Otherwise, it's another lame title next year.

Greg Popovich's grandfather (and where he inherited his beard)?, 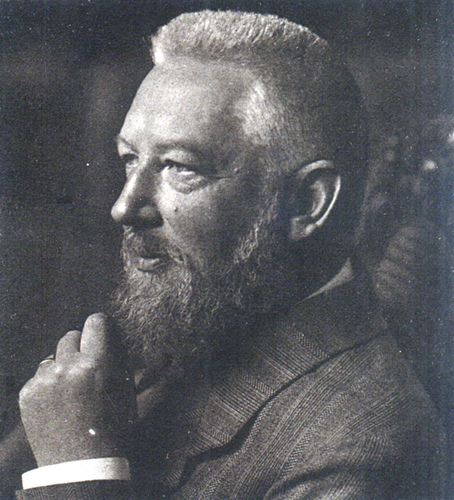