Second verse, same as the first.

The only difference in this game will be that it's in LA instead of at the ESA. The Clippers will be able to hang around longer since they've had some time to rest and because they're playing at home. That said, they Jazz should once again be favored as Baron Davis is out and Camby could be.

Deron is of course still out. Siler has the update on his status. It sounds like he would have been back by now if not for the swelling of his foot with blood. 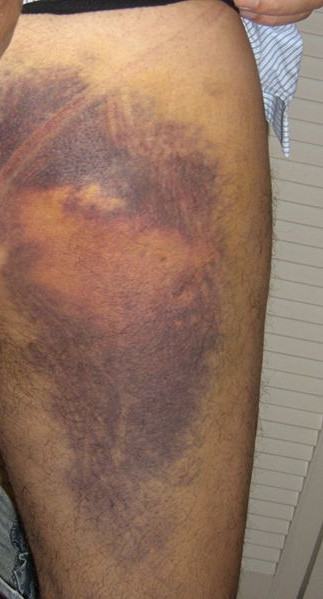 Maybe we need to throw some leaches on the thing.

So just take everything I wrote in the last game thread and apply it to this one.

How many more games is Deron out (after tonight against LA)?