It's not lame, it's the 10 days of Christmas - Beijing Olympics

Share All sharing options for: It's not lame, it's the 10 days of Christmas - Beijing Olympics

On BasketballJohn.com last year I had the top ten stories of the year for the Jazz combined with the 12-days of Christmas. I only wanted to do ten, so there you go. It crept up on me fast this year and I'm almost out of time. So today starts the beginning of "It's not lame, it's the 10 days of Christmas." These highlights of the year are in no particular order. But as I list them, you have to say them to the tune of 12 days of Christmas. So here we go...

On the first day of Christmas the Utah Jazz gave to me... Olympic Gold Medals

Deron Williams and Betrayal Skull Dude and the rest of the Olympic mens' team decended upon Beijing with high expectations. Team USA had been disappointing in the 2004 Olympics and had faired poorly in other world competitions. It had been eight years since the USA had won Olympic gold in basketball.

Deron Williams played a significant backup role on the squad. His game fit well within the FIBA rules. He averaged 8 & 3 in his 20 minutes of play. You were happy to see Boozer in because that meant that Team USA was winning (if you're a USA fan). He was the 12th man and saw limited action in the games. But that's a nice luxury to have. If he's your last man on the bench, you're in good shape.

Williams & Boozer became only the second teammates to make an Olympic roster. The first? Stockton & Malone of course. So as much as Deron & Carlos want to downplay the comparisons, they're doing an awful job of not following in their footsteps.

We'll likely see Deron back for 2012 in London. Boozer may be passed over next time for for a specialty position that the team may need. But maybe he won't want to play then.

Either way, it was great for Team USA to bring back home the gold (if you're a USA fan). And even better, Deron and Carlos were a part of it. 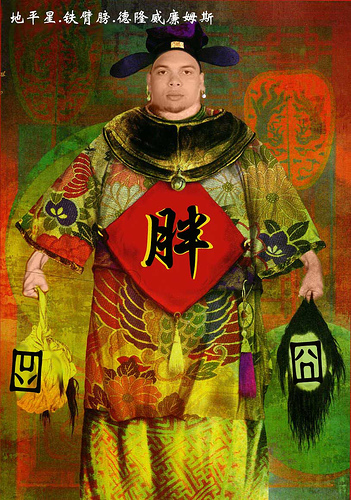 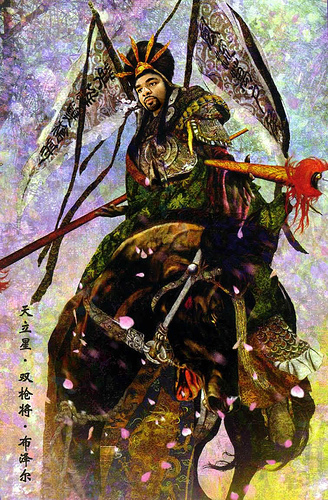