The stars are out tonight in Utah. With the annual Sundance film festival going on, there have been a lot of requests from Hollywood for tickets to the game. According to the local news, they're trying to work things out with courtside season ticket holders. That's an idea if you're looking to by season tickets. You can sell a couple of games a year to actors and pay for most of your cost. Hmmm.

Last year, I went when the Jazz played the Clippers. John Malcovich was in attendance. And in true LA fashion, he arrived just before the second quarter and left shortly after the fourth had begun.

The other star in town is none other than LeBron James. Maybe time has dimmed my memory, but I don't recall Jordan taking as many steps as James does and getting away with it. Check out some youtube highlights. 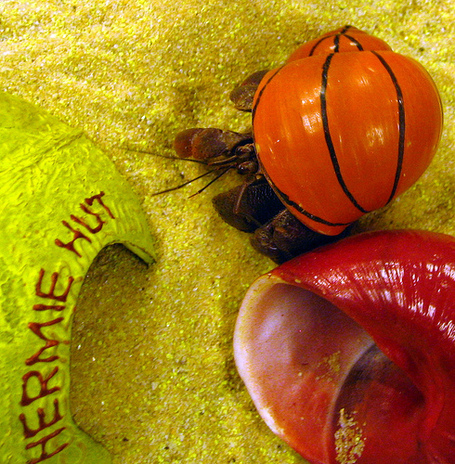 The Cavs are ones of the best teams in the league and will be one of the best tests we have this year at home. Last year the Jazz have Cavs had some pretty tight games including a basket-to-basket hoop by Deron last year at the ESA to win at the buzzer.

So to pre-empt Bolerjack, Buckle Up!