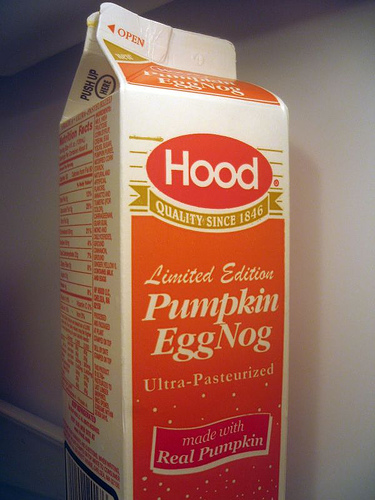 So following up on those attendance numbers from the previous DB, they tend to be skewed.  Via Simmons, it's looks like overall paid ticket numbers are down.

The Jazz aren't listed in the article, but they're not in the top nor bottom either.  They're probably holding around even if I had to guess.  They could be leaning toward being lower than last year if our impressions of the games are any indication.

Vote Deron.  That is all.  Okay, if you want to vote Memo, Millsap, or Boozer, that's okay too.

In case you're not reading moni at Living and Dying, here's what Masha had to say about AK's allowance,

With me and Andrei and the pass, if I knew that Andrei is a player and he’ll be messing around every day every night, I would never give him a pass. But my husband is an angel really, if something happens on the side, it’s really nothing. And one more important thing for me is, he shouldn’t have any emotional connection with that person.

She has a link to the audio as well.

Have safe travel if you're traveling.  Hopefully you're not reading this at all and if you are, you're not at work.  Have a Merry Christmas