Did Boozer leave the Lakers game to go home to watch LOST?

Share All sharing options for: Did Boozer leave the Lakers game to go home to watch LOST?

So I was reading up on other Jazz blogs yesterday and saw this story from the Cowhide Globe in which "Booner" (not the Booner of course, although it could explain the "reliable source" if it is Booner) states,

It has come to Cowhide Globe's attention (by means of reliable sources) that in the midst of a heated battle with the Lakers, Boozer hopped in his SUV at halftime and headed for home.

There's no reason to doubt him.  It would be kind of a random thing to make up.  But if there was any evidence of this happening, it would at the least deserve an explanation from Boozer or the Jazz why Boozer took off.

This morning though, user DXJ put up some links to some pics from jazzcrap.com of the first and second halves where Boozer is present in the first half on the bench, but not in the second half.

Here he is in quarter 1 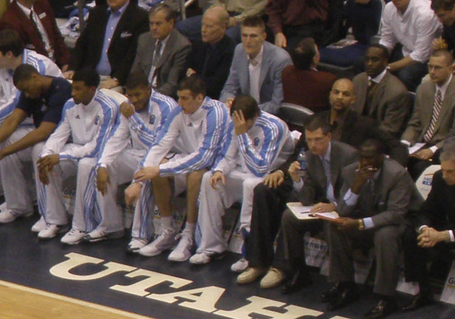 And in the second quarter 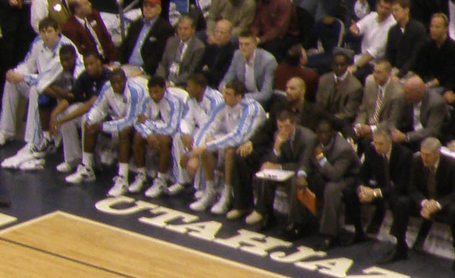 But he is conspicuously absent in the third, 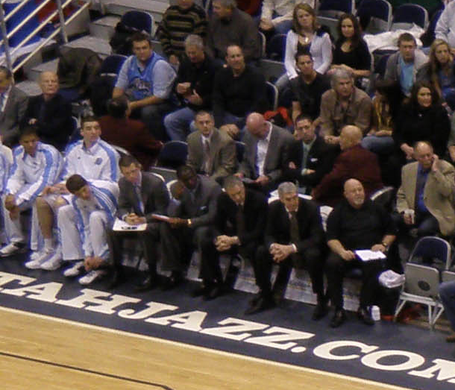 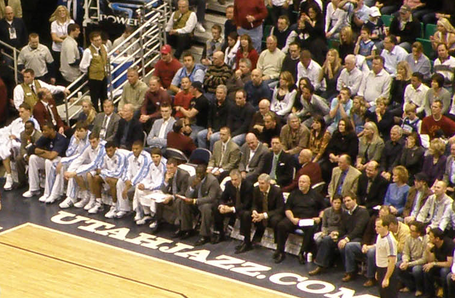 But he could also have been dying to see how the Losties get back to the Island.

It deserves at least some explanation.