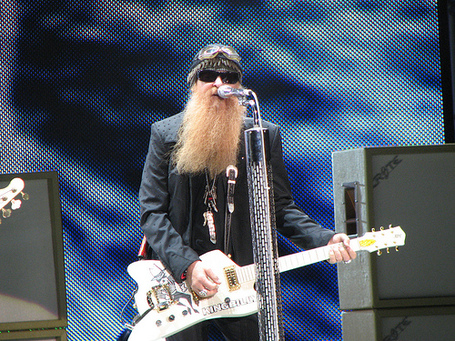 The battle of the ZZ teams ended the same way the previous three games did - with the ZZ team from Utah coming out on top.  The Jazz beat the Grizz by almost the exact same score as the first time they met up in Utah, 117-99.

Memphis brought some feistiness in the second quarter to make a game of it though.  The Jazz must have snacked on some theater-style butter popcorn between quarters because when the second quarter started, they couldn't hold on to the ball.  Whether it was a turnover, a missed rebound, or simply fumbling a loose ball out of bounds, Utah wanted nothing to do with the ball.  As a result, Memphis was able to come back from a 10-point deficit to go into the haf tied at 56.

After watching a Tom Emanski video (or equivalent), the Jazz took care of things in the third and put the game away in the fourth.  A sidenote, who would be the NBA equivalent of Tom Emanski and Fred McGriff?  David Thorpe and Luol Deng?

Utah held on to the ball, played some great D, and got the defensive board, you know, good fundamental basketball.

That D led to a lot of Jazz fast breaks and tremendous dunks by Ronnie B & CJ Miles.  First of all, Bolerjack needs to play Jordan v. Bird and learn the names of dunks though.  Cocking your arm back before a dunk is not a windmill dunk.  "Oh, the windmill!  Look at this windmill!" 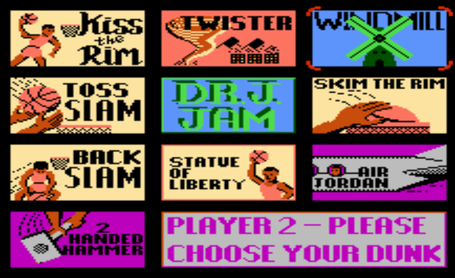 One of those dunks came from one of the stars of the night in C.J. Miles.  He took off from just outside the key baseline and and threw it down with a soaring left-hand.  That accounted for two of his game-high 24 points.  He shot an impressive 9/15 including 2/3 from the arc.  He's had an impressive last 7 games where he's averaged 14 points a game on 49% shooting and 44% on three-point shots.  That $3.7 MM will be looking pretty cheap if he keeps this up.

Deron snapped his 30-point game streak scoring "only" 20 while handing out 15 assists.  He also ended his streak of shooting 50% as well.  If he had gotten a few more shots to drop and a few more calls going into the lane, he might  have matched those.  He managed the game as brilliantly as he has the past several games.  And can we put a moratorium on "killer crossover"?  I love Deron's crossover and there are many other great ones in the game, but for me, the only killer crossover was Tim Hardaway (he even gets Stockton good).    Any names for Deron's crossover?

My favorite type of crossover from Deron is where he starts the one-on-one dribble, attempts the crossover and then pulls back as if he's done trying.  Just at that moment where the defender relaxes, he crosses him up and drives right by his man.

Ronnie B had another great game with 19.  He's shooting 54% over his last 13 games.  If he can hit that jumper consistently, we're in business.  His three-point shooting still isn't good, but that mid-range jumper has been great.

Millsap had his legs back for the game and put up 18 & 8 to go along with 4 blocks.  It was an encouraging game for him.

As for the bench, we had none tonight.  While AK comes off the bench, I consider him to be in a position by himself.  We know that he can be a starter, but he's coming off the bench. so he's somewhere inbetween.  So is he a stench player or a barter?  Doesn't matter.  Kirilenko doesn't look like he missed a beat.  His vintage hustle was in full force tonight as he went for 14 points, 3 steals, and a block.  It was as if he was never out.  If Boozer can get back up to speed in half that time, we're in good shape.

Korver had a horrid shooting night, just 1/9, but he led the team in rebounds.  What kind of bizarro world do we live in when KK starts pulling down 8 or 9 rebounds a night?  He's been the very definition of a streak shooter this year.

So the Jazz are now 2-0 on this recent home-stand with the Celtics coming to town on Thursday.  Hopefully we'll have Memo back after his bout with the flu.  We'll need the Money Man against the Cs.