Pics from the game

I have quite a few, so you'll have to click through for the rest.

Also, the LHM tributes that were run during the game are uploading now to YouTube.  In fact, one of the three might be done now, Part 1. 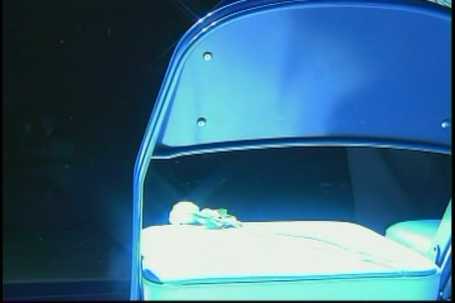 Memo blows a kiss into the crowd after hitting a big three.  I think it was at the Millers. 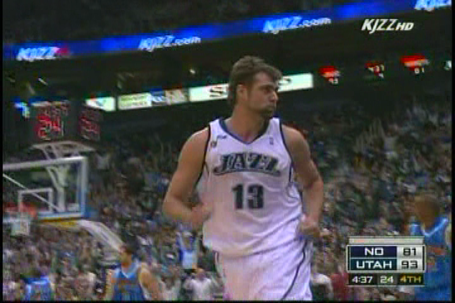 Greg Miller pointing to the heavens after the game 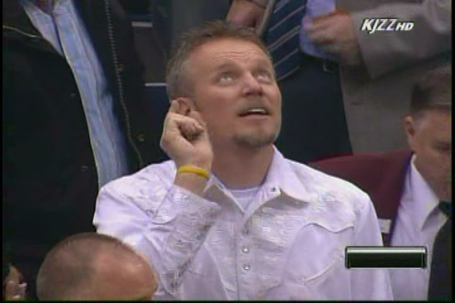 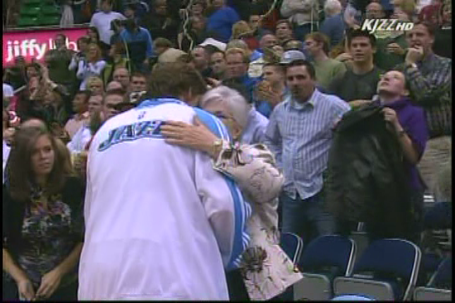 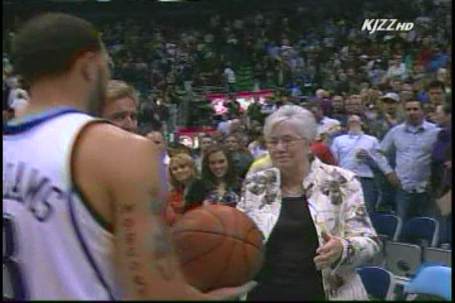 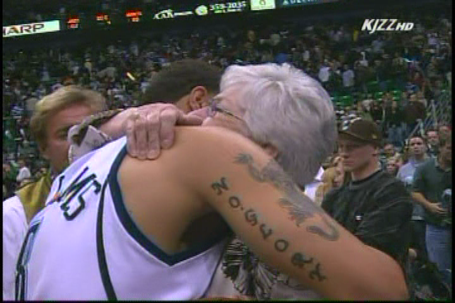 Gail with the game ball 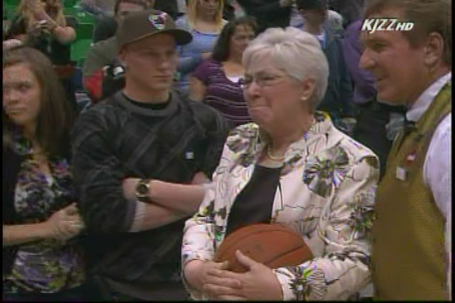