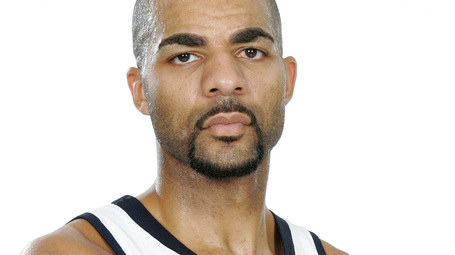 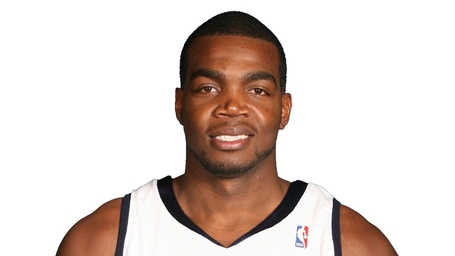 I would recommend not thinking about what will happen to this team past this season.

Instead I would focus on what we have right now, and that's finally a full team of healthy players.

And when Carlos Boozer gets back into game shape, we'll have the best 1-2 PF combo in the NBA.

Who in the league wants to handle that? We're going to have one of them on the floor, at some points both of them, for an entire game. One of them is brutal for most teams. Having two of them gives us an absolute advantage. Off the top of my head I don't know of another team that would match up with that. Boston maybe?

And don't forget both of them will be playing with something to prove.

Our starters will be Deron, Brewer, Miles, Boozer, and Memo.

Coming off our bench, that's right, we have a full bench again, will be AK & Millsap. An All-Star and an All-Star type player.

That's not even getting to Harp, who has had an unexpected resurgence.

Did all of the injuries hurt the team? Absolutely. We could probably be at least 4 games higher in the standings.

Right now we're fighting with Dallas, NOLA, and PHX for the last playoff spot. But Houston, Portland, and Denver aren't that far ahead. We have two against Houston (at home), one against Portland, and two more against Denver. Lots of games left.

And until we take off on the 5-game roady in March, all of the games are very winnable. We'll need to win as many of the next 6 as possible as 13 of the last 20 games are on the road.

So while it may be a little lot late, here's the team that should have started out the year.