I hate to take the sail out of last night's big win, but a loss to the Kings would kill any leftover euphoria you might have.

I feel a change in the wind though and I think we'll see the Jazz take care of things. Here's another idea for getting the Jazz to win on the road since I haven't heard from anyone with the Jazz about my idea of bussing fans to away games.

We get every player a pair of these 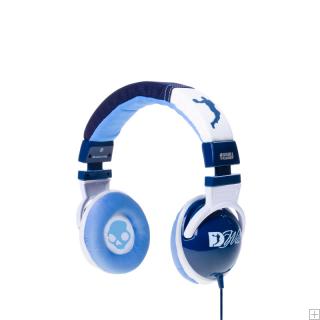 but make them wireless. Then we have someone on the Jazz staff pump a home-crowd version of noise into them. So when Memo or KK spot up for a three, you can hear the noise grow and then erupt when it goes in. It would also boo every time the Jazz got called for a crappy foul. I guess we could go with the buds too, 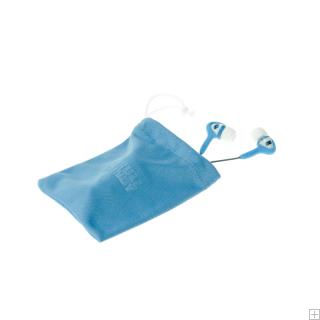 Coincidentally, the Kings have the same home record, 8-16, as the Jazz road record. So you know, at least we have that going for us.

As David Locke stated on his show, the Kings have the worst defense in the NBA.

Should be a good night.