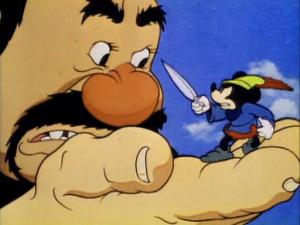 I don't think anyone on the Jazz team is taking the Pacers lightly. While not having a good year, they've killed some giants:

Celtics, Lakers, Rockets (twice), Cavs, Magic, and Nuggets (though that one might be a little overvalued now).

The recent success for the Jazz has come primarily from playing great D. Whatever adjustments they're making at half-time or after the third are working. It's enabled them to pull away late in the game or to come back. It's really been something to watch.

The Pacers are in a no-lose situation. And by that I mean they have nothing to lose with their play. They'll be going all out.

There's only one key to the game for the Jazz, don't get buried early. Start out strong and they should win this. How's that for analysis?