Another squeaker in the 1320 KFAN civil war as Tony Parks got by Ben Bagley in the 8/9 match-up. Parks had the lead for most of the weekend and hung on by just 8 votes.

Today's pairing is one I've been interested in a bit. Though DJ received a high seed due to voting, there have been comments about why he was ranked so high. I suppose those that don't like him though are likely to be a bit more vocal.

On the other hand, you have Gordon Monson that seems to be the most polarizing of the bunch. PK might be there as well.

We're getting to some of the bigger match-ups now and it looks like we'll have this done sometime next week. 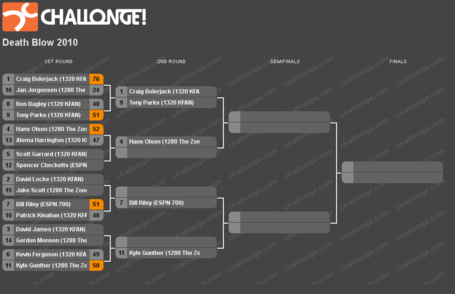 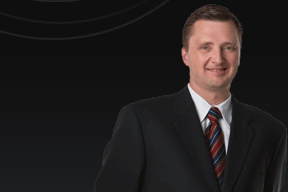 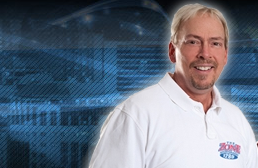