Okay, it's Go-Time for another Sunday Syncopation. Let's get down to it ... 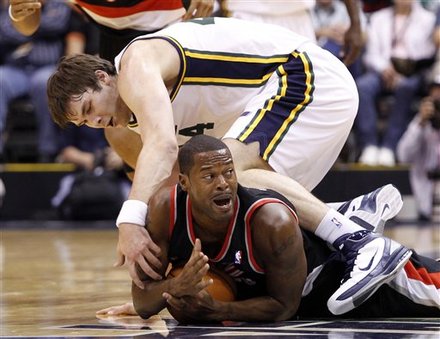