I would buy a print of this right now.  This come from JazzHoops.net from one of their readers, Jon Colton, 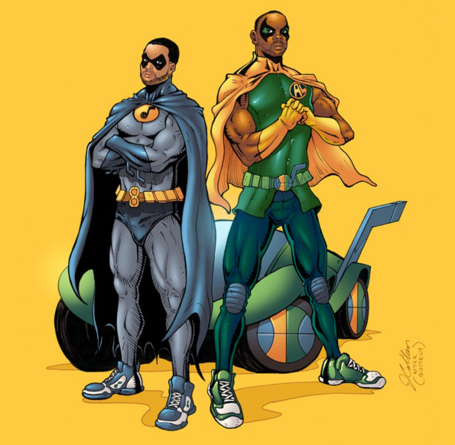 Credit this question from moni...  Which new Jazz player do you owe an apology to after being less than thrilled at their signing?

For me, it's Francisco Elson.  Here's what I said at his signing,

I didn't really go after Elson, but I really didn't think he'd amount to anything.  There have been a few games where he's come in and provided the spark/toughness/attitude that the team needed.

We know that Corbin has been close for head coaching jobs in the past.  It seems like he is right on the crest of landing a spot.

Corbin was one of seven names that the Bobcats considered after narrowing down a 30-person list during a search process to replace Larry Brown.

You can't be too picky when it comes to landing a head-coaching spot, but that doesn't seem to be the kind of situation that would be best for Corbin to walk into.  They're shedding payroll and don't have the players right now to compete.  As Clark can attest to, there also isn't any interest in professional ball in North Carolina.

If they would have offered it, he probably would have taken it even though it was just interim.

Corbin will get his shot which could be after the lockout ends.  It's an interesting situation because the NFL is facing a similar situation in regards to their lockout.  Will some bad coaches be retained for the sake of a quick start-up when play resumes?  What NBA jobs are going to be open for him?

Hopefully he has a little better selection come next off-season. 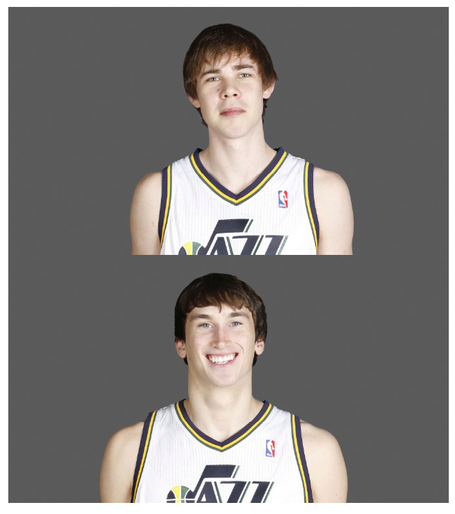 What's great is that I didn't even have to match the skin tones.

Have a Merry Christmas all!