It looks like Andrei will be heading to the Nets after all, Andrei Vatutin that is.  He's the now former president of CSKA Moscow and will be coming on with a new front office from the Nets.

AK won't be going there this year, but given his ties, you have to wonder if they make an offer for him next summer

So what are Deron and Korver up to?  It looks like they were up at Jupiter Bowl which is a new Park City bowling nightclub.  That's right, a nightclub bowling alley.  We already know there's going to be a Dodge Barrage 2 this summer.  Will Deron convince Korver to stay in Utah? 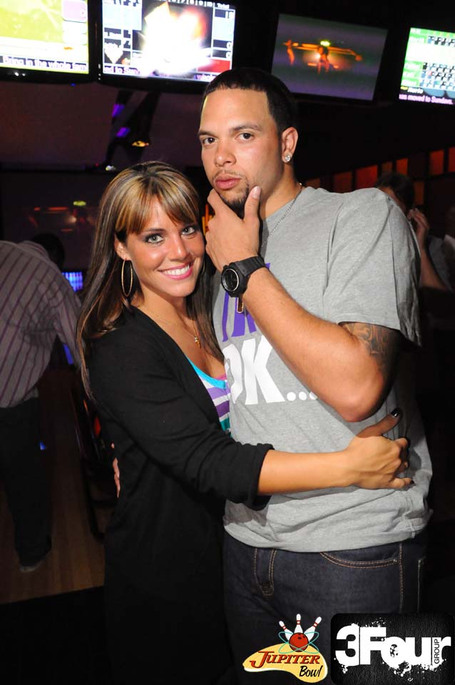 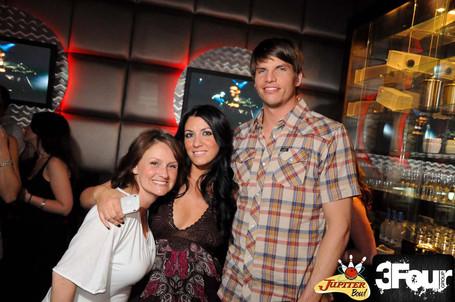 It looks like re-signing Wesley Matthews will be a little bit trickier than we thought.  Siler breaks it down,

The exception that allows the Jazz to re-sign a free agent like Matthews who has not yet qualified for Bird rights would offer him a salary of $914,538 for next season - - not exactly starting shooting guard money in today's NBA.

So the Jazz likely have to look to two other exceptions when it comes to re-signing Matthews. Most likely, they will have to use all or most of their midlevel exception, which was worth $5.854 million last season.

The Jazz will still get things done I believe.  Siler also goes into possibly having another team offering a "toxic" contract to Matthews and breaks that down. 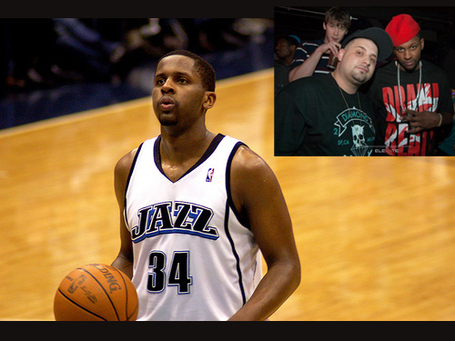 Some new and confirmed info from this article with Deron.  It looks like he's living in Holladay now whereas before he was up above the capital somewhere, right?  So if he's just bought a house and moved, that's a good sign for re-signing in a couple of years.  He's also trying to recruit players to come to Utah, something I don't think we've had before,

He says many NBA players are not big fans of the Beehive State but he’s trying to convince them otherwise. "They are not. I'm trying to get them to come here."

Before he came to Utah, he too was unfamiliar with the state.

"I didn't know much about it. Didn't know where it was on the map, really. But it's been great to me. Clean city, not much crime, great place to raise a family."

I don't know how active Karl and John were in getting players to come here.  We'll have to wait of course until next season when we'll have space to sign free agents of course.  Deron's statement shows just how much is unknown about Utah and as a result, that unknown doesn't entice many players.  Let's hope he and we can change that.

This is also the first story that I've seen it confirmed that he has a little boy named Deron Jr.