If you're not following docfunk's captions from the playoffs, you should be. Warning, some of them have PG-13 language including the F-Bomb. He does them from every game of each series. There's not one up from last night's game yet. He mocks Kobe's photoshoot. Here's one of my favorite's, 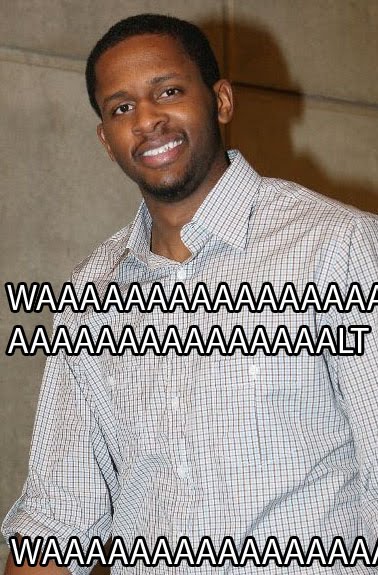 He's a returning senior for the Iowa State men's team.

I would bet a significant amount of money that the Jazz draft a long, athletic center/PF with the 9th pick this offseason barring them winning the lottery or getting one of the top 3 picks.

One, I don't know how much more the KOOF and Fess are going to develop. The KOOF is under contract while Fess is a restricted free-agent. Unless we see a turnaround from Fess, I think the Jazz are going to have some reservations with him. Are the Jazz going to be able to get someone with more talent at the 9 spot? It's likely.

Two, Memo should make a full recovery, but the Jazz might want some insurance.

Finally, we're seeing again that all playoff roads go through LA and we're going to need some guys to counter.

He's changing his number next season but he's already changed his name, 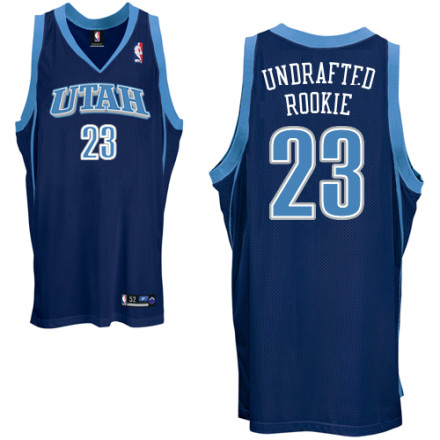