Great story about Malone's trip to the hospital to see one of his biggest fans, the grandmother for the writer,

"Karl, what exactly do you say when you are up there taking your foul shots?"

Even though her health deteriorated and she eventually lost most of her memories, that story was never far from her lips. She passed away on Mother's Day in 2000 (and never had to see her beloved Mailman in a Lakers jersey)

From this tweet we get the question, does Gordon Hayward=Andy from Toy Story 3? 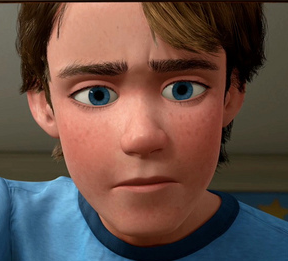 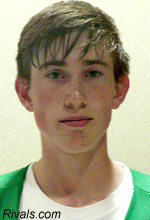 The ESPN rankings are a great talking point but I wouldn't get worked up over the putting the Jazz at 7. I don't say that trying to devalue them just because the Jazz aren't ranked high. Teams aren't looking at rankings to determine who's going to sneak up on them this season. Truth be told it's likely going to be another season of 2-3 game separating teams 2-8.

How have the experts done the past couple of seasons? Here were their predictions from the last two seasons,

Above all you have injuries, trades, and all kinds of things that can't be taken into account. The Jazz should be right up there with the rest of them this season but they'll need to mesh early.

"This is Karl Malone speaking for Karl Malone," he said once. "I have every right to say what I want."

That's not even speaking in the third person. What is that?