I do not envy this man. I could start now, work on it for 10 hours a day, and still not get an NBA schedule put together for next season and probably not even the season after that. It would be mind-numbing, frustrating work. It takes a special kind to do it. You're taking into account all of the venues, the different events at those venues, trying to put together road trips that don't have the team flying 15,000 miles, and the TV networks in addition to a million other factors.

It reminds me of those matrix puzzles that gives you a list of people, their jobs, their favorite colors, and name of their pet. You're only given bits and pieces about each person and you're supposed to figure out everything. I hate those puzzles.

How much has technology changed this job? Is there software that does most of it? Is there a group of you sitting around a conference table in New York during early August with pizza boxes everywhere?
The group is me.

You are the group?
I am the group. There's a computer program I work with that helps. But basically it's me -- and the computer prevents me from doing stupid things.

I have to think though that they could program software that would do most, if not all of the scheduling by providing dates, scheduling requirements, etc. From this quote, it sounds like he's been using the same software that they gave him to use almost 30 years ago,

When I started this -- whatever year it was, it was the early 80s I guess -- Scottie Stirling was my boss at the time. He was the vice president of operations at the NBA. He said, "Matt, I want you to do the schedule. We'll provide the program," the program that has assisted me to a great extent.

If I can read tone into the interview, it sounds like they have the right person for the job.

Some audio courtesy of 1320KFAN of Ronnie Price, Al Jefferson, and C.J. Miles from the Fan Fest

There's a palpable excitement from those interviews. The jerseys are nice, but they're a small side note to what's going to be a highly anticipated season. For the past few seasons we've expected the team to contend for a high seed but have been content with a 4/5 seed. They may very well do the same this season, but there's a lot of unknown and a lot of hope that makes you think they could take things up a notch.

I love how Miles talks about bringing in Bell's veteran leadership and comparing it to when Fisher was here. He's right in that this is a very young team still. If the Jazz can mange to keep the core together, with the biggest part of the core being Deron, we could see a rise in the team's standings in the west.

Deron had the most consistently brilliant season of any point man last year, though in actuality his points per game dropped a bit, and his turnover rate shot up compared to 2008-09. 18.7 points and 10.5 assists, though, with an improved rebound mark (four per game), and the 26-year old will probably take on an increased load this season with Carlos Boozer gone and Al Jefferson(notes) taking a little while to acclimate himself to the Jazz system.

Williams didn't get any benefit when he came back from his wrist injury a couple of seasons ago and had the best season of his career statistically.

Isn't the guy who's on the court putting up nearly the same numbers a lot more valuable than the one sitting on the bench?

So CJ is thinking about another tattoo. Might I suggest these? 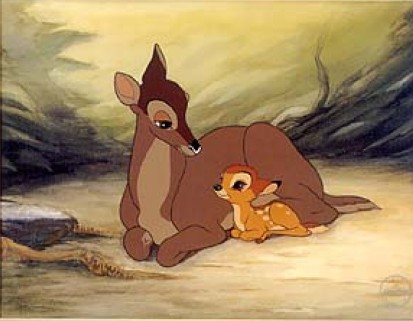 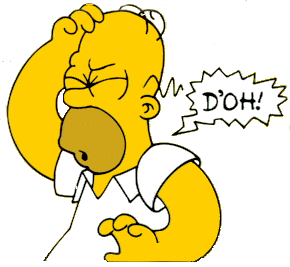 Or just a simple