I admit that when the Jazz picked Hayward, there was a fit of rage. I don't think there were many Jazz fans who were excited about that pick. It was, at the time, a bit of a letdown. But in summer league, he's let his play do the talking, something he's had to do his whole career,

I understand that people who haven't seen me play very much might have their doubts or their questions. But hopefully when they see how I can fit into a team and make the most out of that situation, they'll come to understand what I'm about.

He'll become a solid contributor this season, something we'll desperately need on the team with shooters (or makers as Sloan would say) being a bit of a rarity.

After not getting a shooting guard listed in Kelly Dwyer's top 30 SGs and not seeing a Jazz man listed in his first twenty SFs, I thought he was going to leave them off the list again.

However, I was pleasantly surprised to see him put AK at #9,

Sure, those 5X5 days have passed, but Kirilenko runs things on a level that doesn't lend itself to too many big stats these days. He's got a little Bobby Gross in him now, setting screens, making entry passes or setting up the big man at the high post who will then toss the assist that makes it to the box score. Along with 12 points, 4.6 rebounds, 2.7 assists, 2.6 combined blocks/steals in only 29 minutes a game. 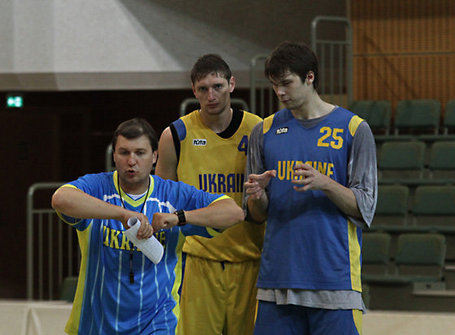