How did each of the Jazz players end up with Utah?  Wynn from CanisHoopus has put together charts of every player and how they came to the team whether they were signed, traded, etc.  It also shows the the picks and players traded to acquire each player.  Fantastic stuff.

This is a link to the current Utah page but make sure to check the main page in the future because the links could change.

Forget about jerseys, the new team and new unis will get me to buy a NBA video game when it comes out for the first time ever.  I'm usually at least 2-3 three versions behind.  Thanks to Jazzfanz for finding these, 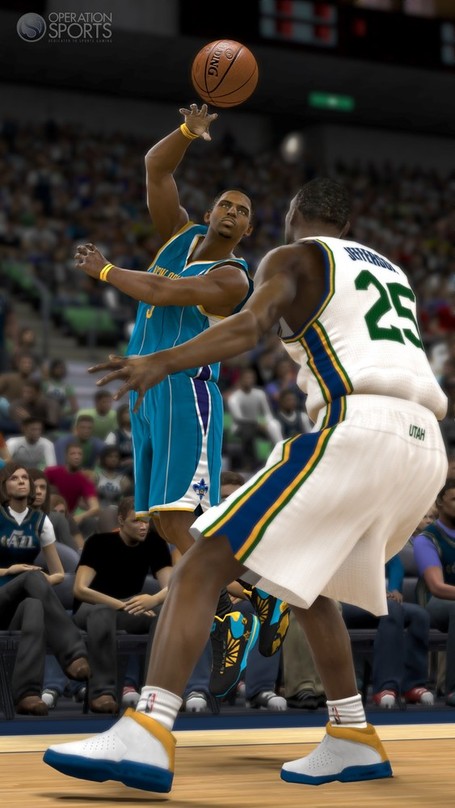 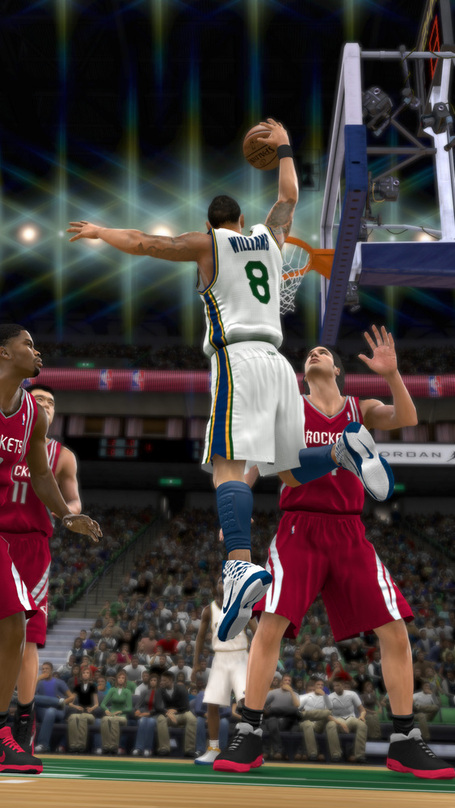 Does anyone want to get in on an online league?  Of course, if you buy 2K11, which I'm leaning towards, you have to take out the Jordan cover and replace it with Stockton and Malone.

However, for the jerseys, they have the customizable ones in now.  And apparently you can still get a Matt Harpring one, 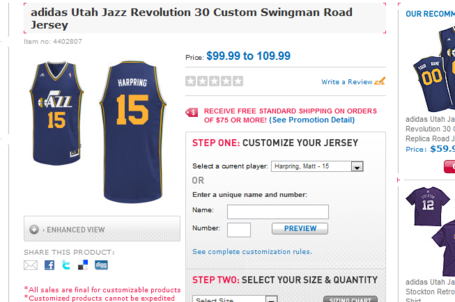 Maybe they know something we don't know? 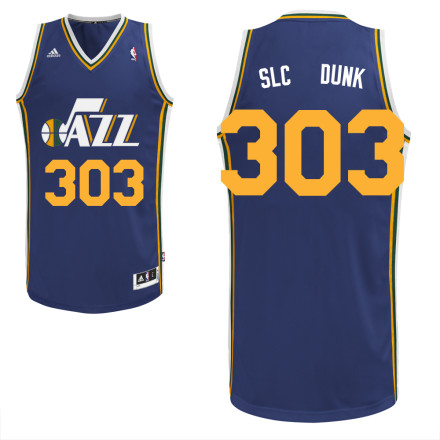 I'm not a sneakerhead by any stretch though I do like to buy basketball and running shoes.  These though, might not be topped.  It looks like NIKE has patented the self-tying sneakers from Back to the Future II.  These would be hard to pass up.

In other Michael J Fox news, it's also the 25th anniversary of Teen Wolf.  Love that movie.  They caught up with his stunt double from that film (h/t Kyle, Truth About It),

Glosser's one regret, when he thinks back to the impact 'Teen Wolf' had on his life, is that he lost touch with Michael J. Fox somewhere along the way. "He was a great guy," he says. "For five or six years after the movie, I'd go see him a couple times a year on the set of 'Family Ties.' Then I moved out of L.A., and he moved back east, and I lost contact with him. But we got along well.

Friday open poll...  Who gets the most Ts this season?