Deron received a second opinion on his wrist.  While an MRI revealed no damage, Deron says that any shot over 12' causes him pain.  Hmm, maybe we could inflict this injury on starters for the first quarters of games?

There should be some more news on his wrist today.  From the sounds of it though, it wouldn't surprise me to see him sit out the next few games.  That won't bode well for us.

Are the recent struggles a result of just not having many good basketball players?

All-star reserves are set to be announced tonight.  I think we have to brace for the chance that Deron might get snubbed this season.  I still think he gets in but there's a glut of guards right now that are having great seasons.  You have Russel Westbrook, Manu, and Steve Nash.  That's not to mention Stephen Curry, Eric Gordon, and Kevin Martin.

Utah's recent slump doesn't help matters either.  Either way, writers will have plenty of snub fodder this season.

Now we know how Memo has been rehabbing.  From Salt City Hoops, 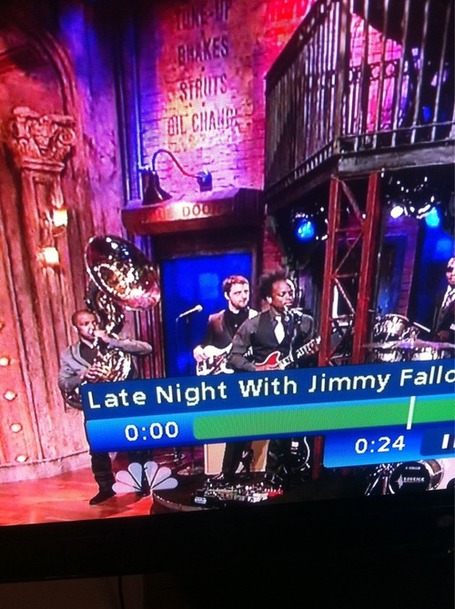 And because I need something, a cool time-lapse video from Eli Lucero of the Spectrum (Utah State Aggies).

An seriously, why haven't you been to a USU game yet?