That might be the first use of the Beatles in a Downbeat Title. We're Making History.

Share All sharing options for: I've Got to Admit It's Getting Better (It Can't Get No Worse)- The Downbeat #921

David Locke, the voice of the Utah Jazz, suggested a fun exercise for Jazz fans last week on his morning tipoffs: Rank each Jazz starter in terms of other starters in the NBA and see where they are. I think his point was to point out how mediocre the talent on this team is, which I completely agree with and am not sure is a good thing. But here is what I came up with. Chime in with your responses.

Al Jefferson is the worst starting center in the NBA. Just kidding. He's the 12th best.

It's time for your our weekly look into the offensive and defensive efficiency of this Jazz team. Just for discussion's sake, I am going to compare it to last season's efficiencies as well. 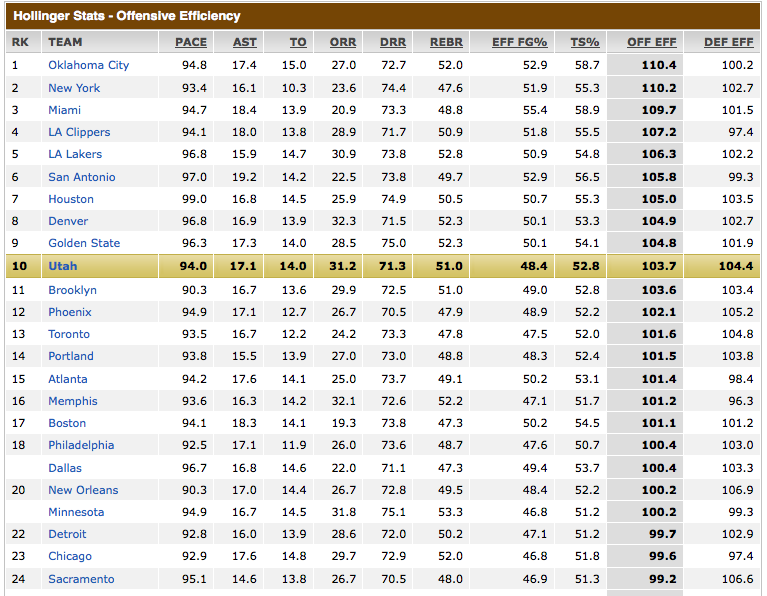 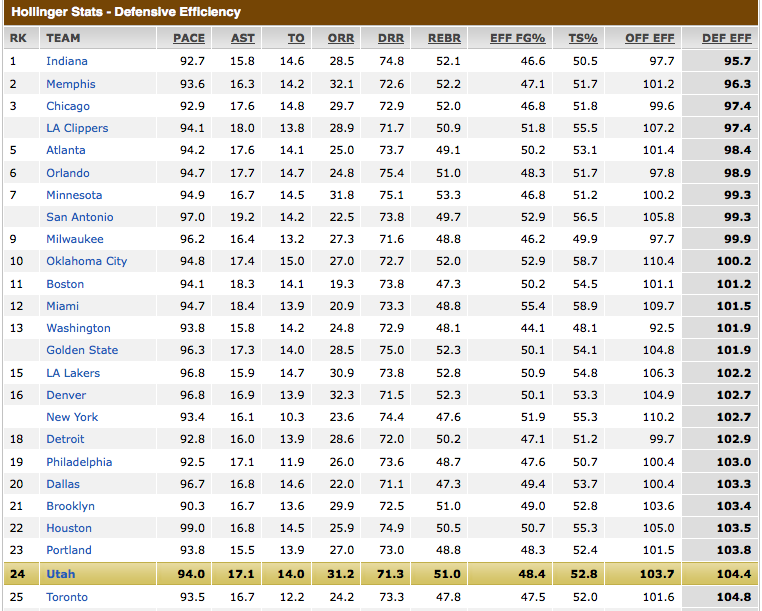 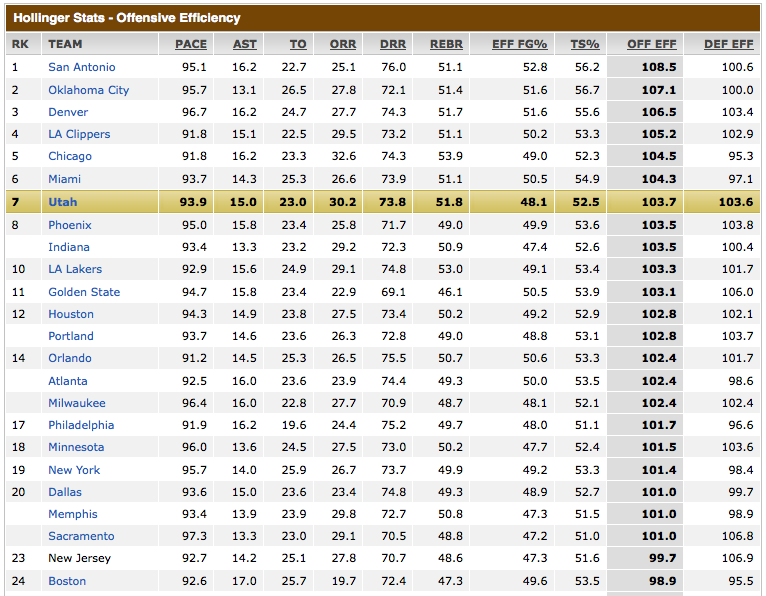 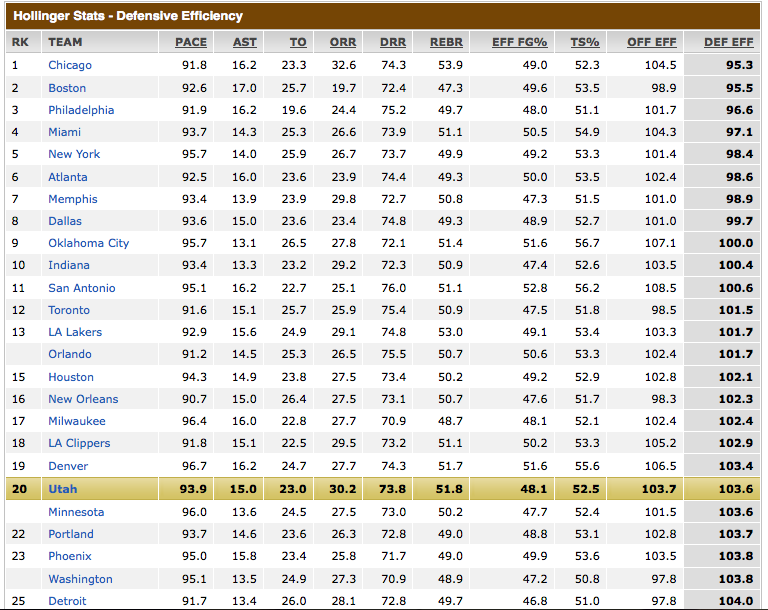 Some of you may have seen me post this question on twitter last night, but I think it makes an interesting discussion. Are we better this season as opposed to last season?

BUT, we have played 18 of our 29 games on the road so far, so there will be a lot of home games to help us improve.

So I would say that we are 1-2 games better this season than last. And that absolutely should pump us all up. There is also plenty of time and room for team improvement.

What do you all think? Are we better this season?

What is the most insightful, or interesting thing you have heard, or read about the Jazz this season? I listen to every podcast, and read every article there is about the Jazz, because I am sick like that, and I think that this quote from Tim Roye, the voice of the Golden State Warriors is the most applicable and insightful thing said in regards to the Jazz and this season:

"In the NBA, as we know, if you're caught in the middle, that's the worst place to be. Because you either need to get really bad right now, or you need to be good enough that if you add a piece, you can make it to the conference final."

The nice thing was that we were going to be able to be middling and still collect a top 10 draft pick from the Warriors, but that isn't working out so well, so far either. DAMN YOU, WARRIORS FRANCHISE FOR BEING SO GOOD AT GETTING WORSE IN ORDER TO GET BETTER!!!!!

Your crazy trade proposition of the day: