Oh Canada! You deserve a better NBA team during the NHL lockout . . .

I really have no clue what's happening in Jazz land. Al Jefferson had to leave last game with assistance, and I thought he was out; but now I find out that he's a game time decision. Derrick Favors, who hasn't played in a week, may be a go tonight as well. Lastly, Mo Williams who was first listed out with gastric distress, is ALSO now a game time decision. I guess everyone really wants to play badly against the Toronto Raptors and prove that 3OT game wasn't a fluke. Or that it was precisely a fluke. One or the other. Or Both. I don't really know anymore, I'm over worked and have slept 4 hours in the last three days. Not one. Not two. Not three. But four.

I do have it confirmed from multiple Canadian sources that the Raptors will start: Kyle Lowry, DeMar DeRozan, Mickael Pietrus, Andrea Bargnani, and Jonas Valanciunas. The Jazz? Only Randy Foye, Marvin Williams, and Paul Millsap seem locked in right now. If Mo can't go I guess we're starting either Jamaal Tinsley or Earl Watson . . . and . . . uh . . . Enes Kanter? See, this is precisely why I feel like right now Al Jefferson is irreplaceable on our team right now. He may not be irreplaceable next year, but this year? Very little gets done this year without Al. He's a loveable guy without a killer instinct. He's still the closest thing we have to a 20 and 10 guy right now.

UPDATE: Mo will play, Al and Derrick will not.

So, this may change within a heartbeat's notice. It did. Thanks world. 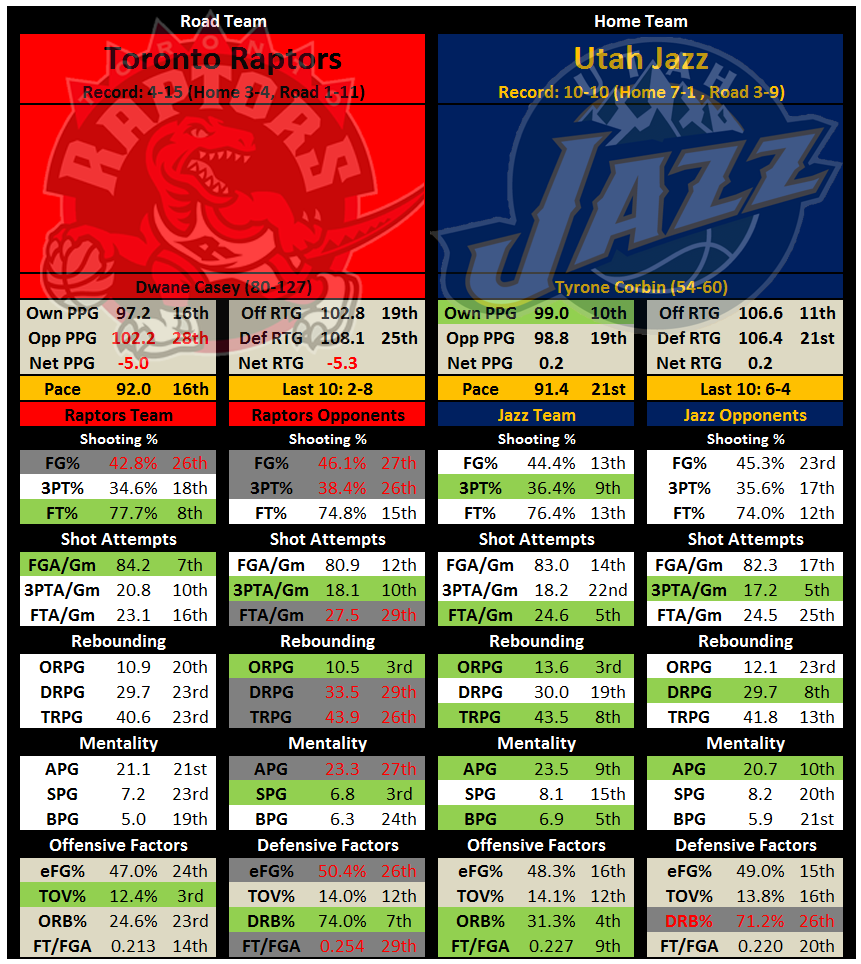