ICYMI: @ZacLambert came across Pioneer Woman Jerry Sloan in the hallway of his church: 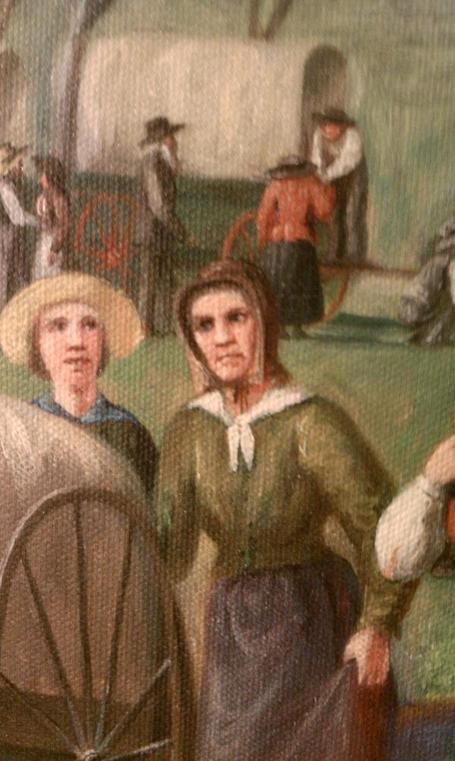 For some of us, while the lockout dragged on we were either removed enough from that sickening feeling resulting from losses or so desperate for the lockout to end that it was easy to get on baoard with on the "screw winning, develop the young players" movement. Now that we're a third of the way through the season (and ridiculously voting for All-Stars six weeks into the season, but I digress) and experiencing the joys of winning and the AAAARRRGGHHH! of losing on an almost nightly basis, has your stance in the Win Now vs. Develop Players debate changed? Is there a happy medium to be found here, or would committing to neither result in neither getting accomplished?

You probably remember when Twitter was starting to go mainstream (which was way, way after our own TazzJazzFan signed up), the media asked Jerry Sloan about it and he said that he didn't even know how to turn on a computer. At the time, they also asked Jazz players about Twitter. As both have since become Twitter users, Jarron Collins and Matt Harpring's attempts to explain what Twitter was and their opinions of people that use Twitter are now pretty funny.

Jamaal Tinsley's play last night was one of my favorite performances by a Jazzman this season so far. You really just can't help but root for the guy the way he's been rooting for his teammates all year. It didn't amount to anything, but check out this move when he dribbled between the legs of David Lee: