While You Were Sleeping - April 11th

Share All sharing options for: While You Were Sleeping - April 11th

There was a little outside help last night, but the important thing is that the Jazz helped themselves. What an amazing night to be a basketball fan. Its only going to get more exciting as we come down the stretch and all those inter-conference games, that were conveniently scheduled at the end of the season, are played.

It would also appear that the various tank squads are in full battle mode, er, I should say full losing battle mode. Kevin Love went down with a mild concussion, and will likely miss several games (if he returns at all). LMA didn't play last night due to a hip injury, and there is talk of him sitting the rest of the season.

The standings and WYWS after le Jump. 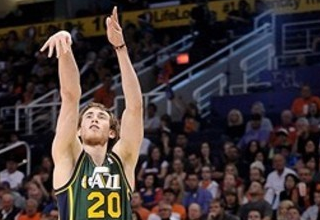 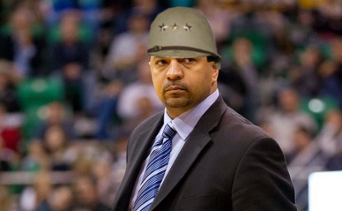