While You Were Sleeping - April 14th

Share All sharing options for: While You Were Sleeping - April 14th

Maybe the name should be While You Were Seething. I'm not going to be diplomatic about this. Last night's loss to the Grizzlies hurt, but what was worse is that they should have won the game. They were absolutely jobbed by the officiating. I saw a very physical game in which only one team was penalized for it. Getting the win last night would have nullified the loss to the Hornets and put the Jazz within striking distance of the Mavs. Now, as has been mentioned to death, they have to win out and probably still hope for some help from the scoreboard.

With that, lets take a look at what happened around the league While You Were Sleeping. 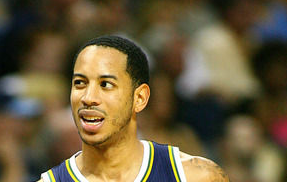 I guess this is Good News 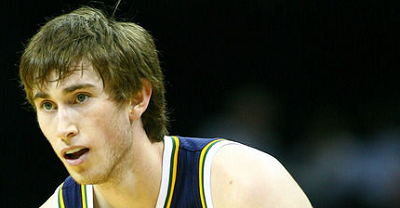 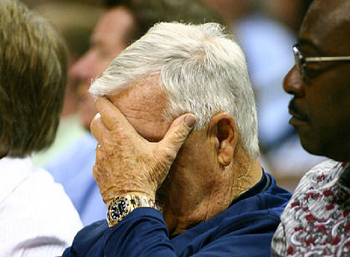 The Grizzlies Owner Michael Heisley Knows How Bad This is:

We've seen this on the Jazz broadcast, but here's how the remaining schedule looks. 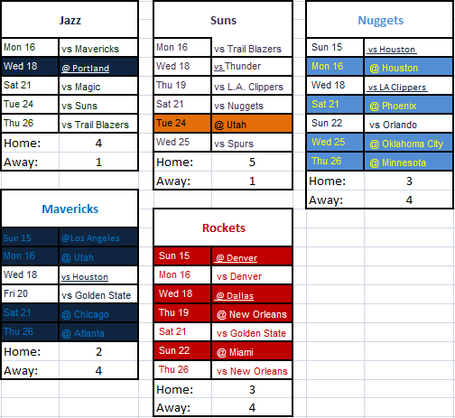 The Jazz have, by far, the easiest remaining schedule. All we can do is cross our fingers. All the Jazz have to do is take their destiny into their own hands.