While You Were Sleeping - April 16th

Share All sharing options for: While You Were Sleeping - April 16th

The Nuggets may turn out to be the Jazz best friend, when all is said and done. Last night they went to Houston and picked up a big win, much like the Jazz did. In contrast, the Rockets outlook is bleak, to say the least. I'll update each team's remaining schedules at the end of the post.

How about them Jazz? What a crazy, crappy, scrappy, confusing, amazing game last night. They played their guts out and got a much needed win. Lets hope that this isn't followed up by the usual post- OT game losing streak. Good news is they have some rest before the next game, in Portland. Also, this wasn't a win against the reigning champs. You can't call them that when several very important pieces to the championship team are gone. Finally, this was the single worst officiated game I have seen all year. For both teams. Some absolutely horrible and inexplicable calls last night.

The Standings, WYWS, and remaining schedules after the jump. 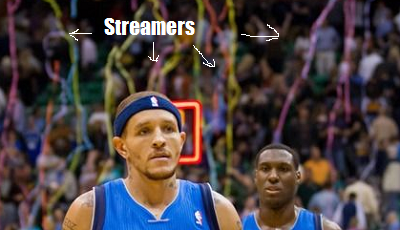 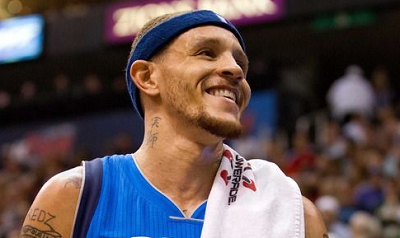 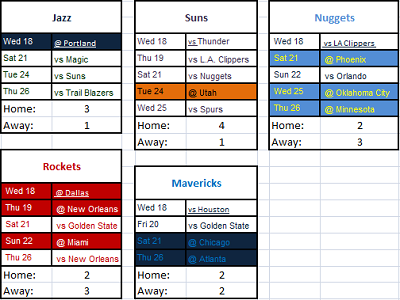