While You Were Sleeping - April 19th

Share All sharing options for: While You Were Sleeping - April 19th

The Hornets surprised the hell out of me with this win. Probably the Rockets, as well. The Rockets are collapsing in similar fashion to the Jazz of two years ago, only that team made it into the 8th seed (and a first round sweep at the hands of the Lakers).

No help from the Clippers. Such an on and off relationship with that team. One night they're your best friend, the next they have forsaken you.

Another off night for the Jazz, but we'll look at the important games after the Jump. 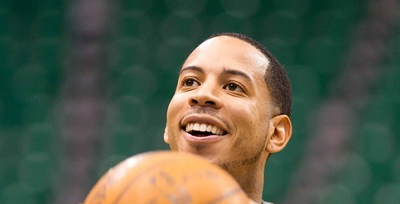