While You Were Sleeping - April 21st

Share All sharing options for: While You Were Sleeping - April 21st

After the Nuggets went into Phoenix and gave the Suns the business, the Jazz took control of the 8th seed by beating the Magic. Its now a one game lead heading into the make or break game on Tuesday. The game we have been preparing ourselves for, as fans, for over a month.

The Jazz could get additional help before that date, but its unlikely with how the remaining schedule looks and the disposition of certain teams.

The Standings and WYWS after the jump. 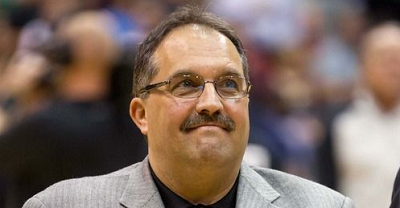 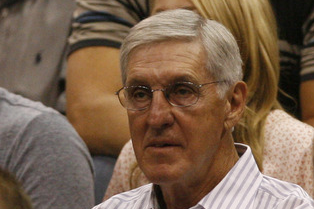 The "Coach Sloan is Not Impressed with Your Effort":