While You Were Sleeping - April 3rd

Share All sharing options for: While You Were Sleeping - April 3rd

Nothing unexpected last night. The Lakers got a last second three from Kobe to get the win over the Nets. The narrator on the nba.com highlights called it "a thing of beauty", but it was really a last second desperation heave that got a couple of lucky bounces.

Anyway, tonight features several games that Jazz fans will want to keep an eye on.

Current standings and WYWS can be viewed by clicking the link. 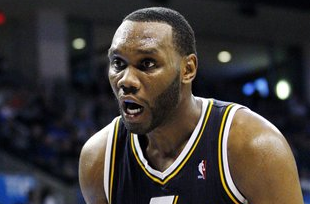 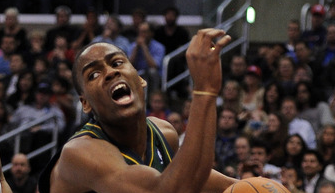 *See what I mean? Alec Burks is always fouled.