Three Point Targets for the Jazz- The diamonds and the Coal

Share All sharing options for: Three Point Targets for the Jazz- The diamonds and the Coal

Here is a list of the 10 best three point shooters over the last three seasons. Whether or not the Jazz could land them is another story. 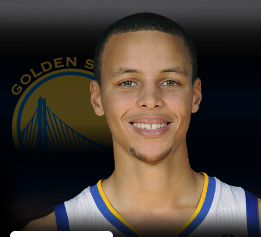 Curry is hands down the best 3 point shooter in the NBA right now. He is tied with Steve Novak in 3 point shooting percentage over the last 3 seasons, but Curry has shot 160 more three pointers than Novak over that time period. On top of that Curry can shoot the 3 from anywhere or in any position. He makes spot up threes, threes off the dribble, or threes in transition. Over the last two seasons, Curry is 60-108 (56%) from corner threes.

If I am the Jazz, I am offering the Warriors anything short of Derrick Favors and Gordon Hayward for Curry. Curry fits every need the Jazz have right now, and in my opinion, if you have a core of a shooting point guard, a versatile wing player, and a dominant big man, you can compete for a championship with average role players around them. But it isn't going to happen, so don't worry if you don't like Curry as much as I do, or if you got confused and thought his ankle problems were anything more than the Warriors trying to lose games this year. 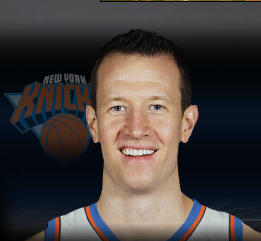 Steve Novak had a pretty magical year with the Knicks and will certainly get some offseason interest, but although he's a great shooter, I think he fits New York. The Knicks encourage letting the threes fly and Novak pairs up nicely with Tyson Chandler, a paint dominating center. I believe the Knicks will use their Mid Level Exception on Jeremy Lin (they will have to), and other teams are possibly going to offer at least part of their MLE for Novak's services. Not sure I want the Jazz to be one of those teams. We are talking about a guy who had a hard time finding meaningful minutes with San Antonio and the LA Clippers in years previous. 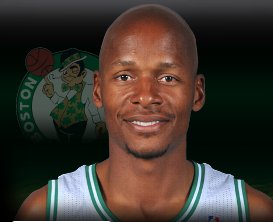 It's amazing that this late in Allen's career, he is still so good at shooting 3 pointers. Might go down as the best pure 3 point shooter in the game. He's at least top 5. But he won't even be on the Jazz's radar, because they won't be any near his. Let's keep moving. 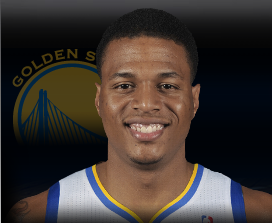 Rush would make a great fit on the Jazz. He is an above average defender and can make spot up 3 point shots. The only problem is that almost every body knows about him and his skills now. Last offseason, he was being misused on the Pacers and was ripe for a team to pluck him up. The Warriors traded a fringe NBA player in Louis Amundson to acquire Rush. That should have been the Jazz. I even alerted Kevin O'Connor of this in an open letter last September. He never returns my calls or responds to my letters though. It will be much harder for the Jazz to sign Rush this offseason. He's a restricted free agent with a qualifying offer of $4.1 million. 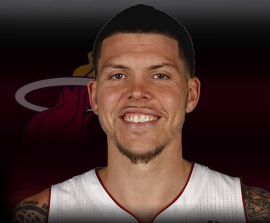 Miller is probably the easiest 3 point shooter on this list for the Jazz to acquire. That's also because the Heat would be glad to rid themselves of Miller's 3 years and $18+ million that is owed to him. He's a great shooter, but not worth that money. But if the Jazz wanted him, the Heat would gladly trade him into their Traded Player Exception. 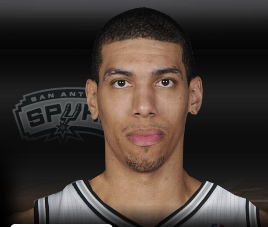 Another case of what could have been. Green was available the last couple offseasons. He won't be this offseason, even though he's a free agent. He'll have lots of better offers I'd think. There was also that rumor about the Jazz trading for him, but that was before Green started playing fantastic basketball. 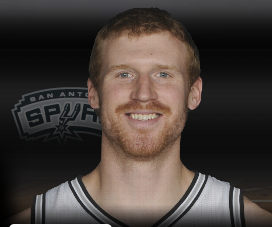 He'll be a Spur for life 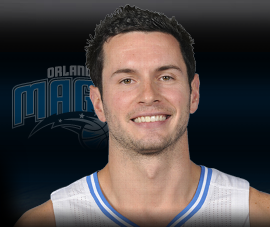 If the Magic decide to move Dwight Howard and blow up the team, Redick and his partially guaranteed contract are getting waived. Along with Rush, Redick is a free agent I would be glad for the Jazz to pursue. Three years $10-12 million seems about right for his market value. 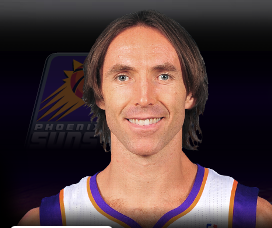 I've said my peace about Steve Nash. He's great. He'd be great with the Jazz next season, especially if they moved toward a more motion-heavy offense. 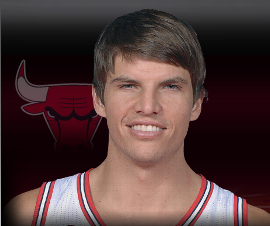 Korver is a top 3 point shooter in this league. The Jazz could potentially trade for him this offseason, but that would probably be admitting that they made a mistake, which they don't often do. Did you know that in 3900 minutes with the Jazz, Korver shot 565 three pointers? In only 3100 minutes with the Bulls in 2 seasons, Korver has already shot 560. Where do you think Korver prefers to play? 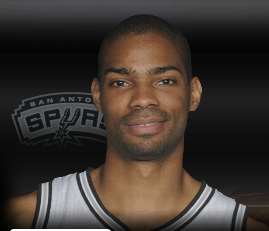 I'm not sure how Neal fits anywhere else besides San Antonio. What would the Jazz be willing to pay Neal to pry him away one day? I'm going to plead little interest in Neal.

DIAMONDS IN THE ROUGH

Lesser known prospects who could find a niche playing defense and hitting threes.

Scored 10 points a game in 29 minutes for the Cavaliers last season. He's really a fringe NBA player, but he's athletic, can get to the rim and shot only 32% from three, but would probably improve in a more defined role.

Same deal as Gee. Fringe NBA player who was asked to do way too much for a bad franchise. Less athletic than Gee, but shot 38% from the three point line last season.

Hummel had questionable athleticism before he blew out his knee. He would be the perfect guy to target with the 47th overall pick. He can play basketball and he can shoot from outside. Would have to be a stretch four, similar to Steve Novak. Watch the Spurs pick him up somehow.

Small Forward for the Mustangs who shot 44% from the three during his college career. Specializes in the corner three point shot. Will probably go undrafted in teh upcoming NBA draft.