The Downbeat #787 - The Independence Edition

Share All sharing options for: The Downbeat #787 - The Independence Edition

I'm sure everyone heard by now, but former Jazz All-Star Deron Williams signed a new deal with the Brooklyn Nets. The deal has been reported as 5 years and almost $100 million. Good for Deron. We often speak about how well the Jazz made out on the trade, essentially turning Deron into Derrick Favors, Enes Kanter, and Marvin Williams. How bad would it have looked if Deron didn't re-sign?

I'm kinda the self appointed sartorial expert around here, so I'm going to take the rest of the DB to address the style at the draft last week. I have to say, this is by far the best dressed draft class I have ever seen. Bravo Zulu to these young guys for being able to impart their own personal style into their dress, but more importantly for realizing that even as extremely tall guys all they have to do is get tailored clothes that fit. From the notable absence of 3 button suits to the great use of patterns, the young guys did a great job. 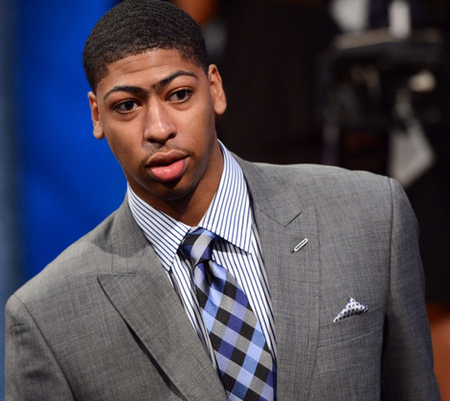 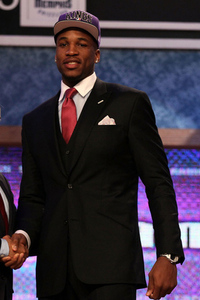 First Runner-Up goes to Thomas Robinson. I'm not a huge fan of contrasting collars, but Robinson looks really dashing in the 3-piece suit. He just edges out Tyler Zeller, who lost points because of a jacket length that is a little too short for a 7 footer. 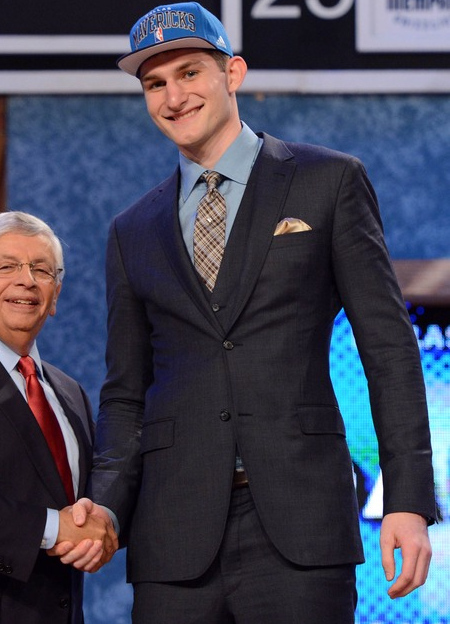 Now, go out and fire up the grill, fill up the cooler with your beverage of choice, and enjoy your day off in the middle of the work week, or your next 5 days of vacation.