Nets Deron Williams cover athlete for NBA Game. Will a Jazz player ever have the honor?

Share All sharing options for: Nets Deron Williams cover athlete for NBA Game. Will a Jazz player ever have the honor? 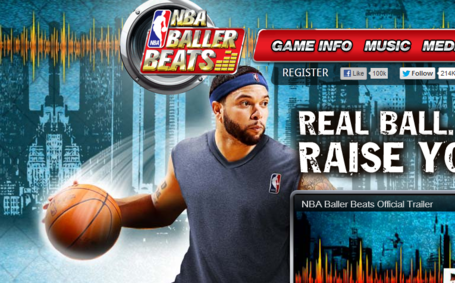 I'm not making this up.

It's apparently not much of an NBA game though. It's a rhythm game (think: Guitar Hero) where you dribble a ball in a certain pattern in order to score points. You use a real ball, and this uses 'state of the art' technology with the Xbox 360's Kinect peripheral. So, I guess that's cool. The game seems very unfun.

You may not be big into video games, but you are big into the Jazz. Which current Jazz player could ever, one day, be the cover athlete for a game? Would it even BE an NBA game? What about former players? Let's brain storm some crazy ideas!