Darren Wolfson, of 1500 ESPN, a radio station up there yonder in Minnesota Timberwolves territory, just tweeted this:

Okur is still on the #Twolves radar. But unless he changes his mind & will take the vet minimum, or Kahn makes a trade, not likely he comes.

I got it from HoopsHype's twitter feed for rumors, and frankly, wow. This has to be a treat set up by BFF Andrei Kirilenko. And it would solidify needing to follow the T-Wolves all season long for me and many other Jazz fans. Okur and Kevin Love would mean Ricky Rubio's pick and pops would be even more deadly. I'm kind of glad this is not likely to happen, or dare I say it, Okur. 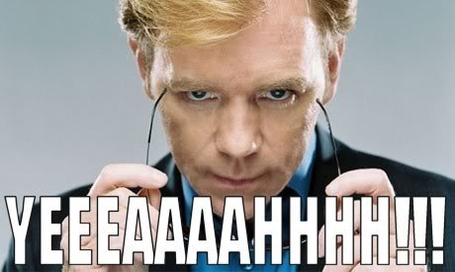