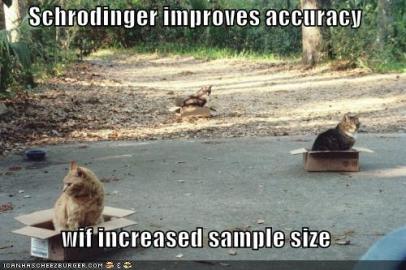 Now, on to the task at hand. I must say that I'm still not satisfied with the stat. I feel that it lacks a few things. Here's a list of my problems with it.

4) It doesn't account for mid-range, jump-shooting teammates (think a team full of C.J. Miles-es vs one full of Alec Burks-es)

5) All turnovers are equated the same value

6) Free throw assists and hockey assists are not accounted for

Here is where I want discussion as well as some cold hard stats from those that have synergy available to them. APPR looks to evaluate how many points does a player create for his teammates in one game (36 minutes) by his playmaking skills (passing, ball handling, and court vision) minus how many he loses by turning the ball over. Here is some things that I think we need to do improve this stat from its current version and make it better.

#1 How much value does an assist add at each range? I think that looking up the synergy stats for the entire league of points per possession for assisted vs un-assisted shot attempts at each range could be used to create a non-arbitrary value for assists.

#2 Good playmakers get in the open court. Transition baskets are better than half-court baskets because the defense isn't set. I think that pace-adjustment should be removed because it puts a penalty on playmakers that use transition while helping those that don't. Should we add a bonus for increase in pace? If so, how?

#3 Good playmakers sometimes have terrible shooting teammates. Remember Stockton playing with Eaton. Imagine how many more assists he would have had if Eaton could make an open layup or dunk! APPR should adjust for crappy teammates. Trouble is, I'm not sure how. I think using eFG% would be a good method, but I'm not sure how exactly to implement it. Perhaps using on-the-court eFG%, team eFG%, and league average eFG% in some way?

#4 Good playmakers lose assists to fouls all the time. The previous version of APPR simply added a small value for assists at-the-rim because that is where the majority of fouls occur. I'm not sure if this is a sufficient way of adding it in. if we use points per possession for each of the shot categories, does this account for free throws? I'm not sure on synergy stats. If synergy stats use assisted vs unassisted, are free throws put on the unassisted shots but not the assisted? Is there some way to benefit playmakers who get their team to the foul line (perhaps via free throw rate when that player is on the court vs off the court vs league average?)

Thanks for the input help. Let's have lots of discussion in the comments so that we can polish up this stat and start using it for all our players. Thanks!