An Open Letter To Gobert Nation.

The following is an open letter obtained from Rudy Gobert.

I call unto you.

For I call you my nation because years ago my forefathers gave unto you The Statue of Liberty as a sign that one made of copper and wrought iron should rise up from the land of liberty, equality, and guillotine-y to lead a team of sweet Jazz to the promised land. This prophecy has rested unfulfilled for almost 140 years. In that time this United State of Mark Eaton has been without a leader, a true leader. One to fulfill the promise that an awkward big man incapable of athleticism, post moves, and dribbling would come to redeem Mark Eaton's people and set them free.

To you, enslaved people of Al Jefferson, I say, I am come in the world. I am he who bringeth the Block and the Height. I am the Center and the Five. I am not sent to give offense to the world, but to block it.

Nation, now that you know that I have come to you to save you from the wicked ways of Al Jefferson and defenseless centers, I wish to warn you of a dangerous evil that could plague Gobert Nation as we know it. Jim, roll the footage.

While this man's moves appear silky smooth he is a wolf in sheep's clothing come to Gobert Nation to prevent your godsend, I, from stepping foot onto the basketball court. He would rather flaunt his 11% free throw percentage like he's the second coming of Shaquille O'Neal.

[Sidenote: While Shaquille sounds like it could be a french name, it's not. Golbert Nation, don't allow this funny yet non French plagiarizer to enter your midst. He will attempt to joke with you, but he knows no French. He believes escargo is a pair of khakis with large side pockets.]

Nation, I need not re-enforce the dangers that this Latvian harbinger of destruction poses to our future goals. How will anyone buy my jersey if I'm on the bench??? If I don't make it off the bench then how will I ever justify my decision to be paid in pure 24 ct gold Apple iPhones rather than american dollars? What you thought I'd be paid in Benjamins? 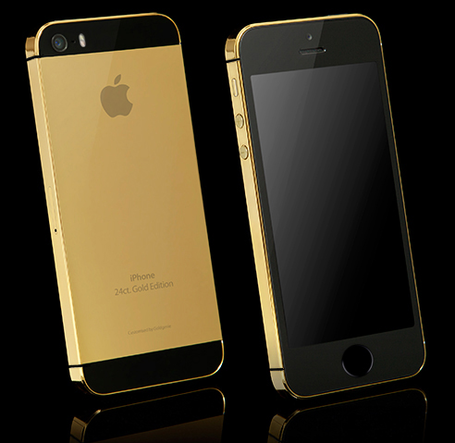 Nation, you and I both know that when the zombie apocalypse happens, and it WILL happen, the most valuable assets will be 24ct. Gold iPhones and Steve Jobs' brain. I've seen Futurama, I know how this ends, and so do you.

You know and I know that this Latvian is a threat. He's a gypsy danger danger. That is why I am calling upon you, Gobert Nation. I am calling upon you as my loyal followers to tweet from the streets to the rooftops, from the plains to the Rockies, from the Stocktons to the Malones, that the Gobert Report must be freed from his bench-ly prison. Gobert Nation cannot sit idly by while a Latvian takes from me what has been prophesied 140 years ago from a revelation of coppor and wrought iron. This Latvian, who "coincidentally" trained with Al Jefferson, wants to usurp the thrown that he left in this Salt Valley. We shall not have this. We shall not rest until I, the keeper of all things Center and French, shall rise up as the backup center and claim what is rightfully promised to me through divine Mark Eaton right. This is the time, Gobert Nation. Stand up. Stand with me. It is time to #FreeGobertNation.