So here's the thing. For years I've been stuck on a simple question: Does Boise actually exist?

The saga begins with me in high school almost 20 years ago. My jazz band was going to go on a trip up to a Jazz festival in Moscow, Idaho. We were also going to perform with some school in ... you guessed it ... Boise along the way. Cuz they say you have to go through Boise to get to Moscow.

But the trip was cancelled, for reasons my band director never made clear.

And here's the kicker: the same thing happened my junior year and senior year. Cancelled. No reason given. So yeah ... I assumed conspiracy, and I'm pretty sure these two were intrigued. 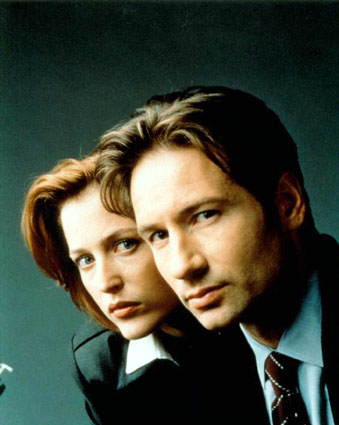 Now the next year, the same trip was planned. My girlfriend at the time was still in the high school band, so I had inside information and ... get this ... no trip again. Seriously, what kind of trip gets cancelled four years in a row?

Well, at another time I took a trip up to Glacier National Park. And it's pretty close to the mythical "Western Idaho Panhandle". See for yourself: 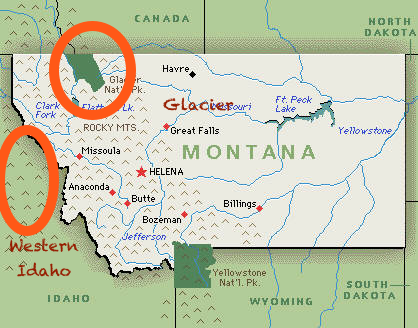 But when I was up in those high mountains of Galcier, I looked west but all I could see was More Montana. So once again, this place eluded me.

And it gets better. A few years ago, my wife had a cousin getting married in "Boise". So we tried to drive there. But a huge snowstorm came up and we had to stop in Twin Falls (after barely surviving the most horrific drive of my life ... about a gajillion miles on I-84 in a blizzard), spend the night, and turn around. And then there was a funeral in my wife's extended family. She was supposed to go, but somehow missed the ride. So she never made it.

Check 'em all, baby. I've been there. Hell, I've been to Ely, Nevada. And even Caliente, Nevada (I'm getting hardcore here). Or how about Pioche, Nevada and Rose Valley? Or how about this: I've been swimming in the Veyo Pool! And I'm wondering: how on earth can anyone have been to Ely and Pioche, but not Boise?

So I started talking to my neighbors, and get this ... none of them has been to Boise, either. Preston, Idaho ... sure ... and this was pre-Napoleon Dynamite. Driggs, Idaho? Of course. But Boise?

Seriously, pretty much nobody on the entire planet has been to Boise.

Sure, Diana says she's living in Boise now. But think about it ... have any of you actually seen her in Boise? Of course not ... because nobody has ever been to Boise.

So does it exist? I don't know.

And now we have further Boise mysteries involving the Utah Jazz. They tell us there was a game there. They tell us that the Jazz lost by ten. But is it true? We didn't see it.

If a game is played and not on T.V., did it really happen?

If a game is played in Boise, was it real?

The box score exists, so I suppose that's something.

It was probably a game that it's okay to not have watched. Those that did had a good time (good Tweets from Jody and the mythical Boise resident, Diana).

Here's a few quotes, from Jody's Twitter, that tell us a lot about the game:

Enes Kanter: "I just need to be more focused and try to help my teammates. Tonight when I was out here, I was just confused."

Jeremy Evans was upset about his play: "I feel like I let (my teammates) down tonight, just not running, no rebounds ... it’s tough."

So it was a game to learn from.

Tuesday we got to see a lot of the things the team could do well. It gave us a peek at the good times we'll see this season.

Tonight, we got to ... well, not see cuz, you know ... but get a flavor for what the hard times this season will be like.

At least if tonight's game really happened. Because it was in Boise.

And nobody has ever been there, and I'm not sure it exists at all. 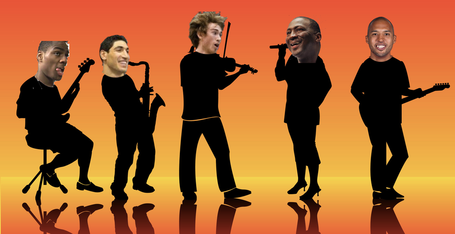