During tonight's home game against the Los Angeles Clippers, rookie point guard Trey Burke injured his hand during first half action. Burke did not return after halftime for the Utah Jazz. The team released information that suggests Burke sustained a right index finger fracture. The potential Rookie of the Year candidate is going to see a hand specialist on Monday, according to multiple sources (Deseret News' Jody Genessy, Utah Jazz PR, and Salt Lake Tribune's Aaron Falk). 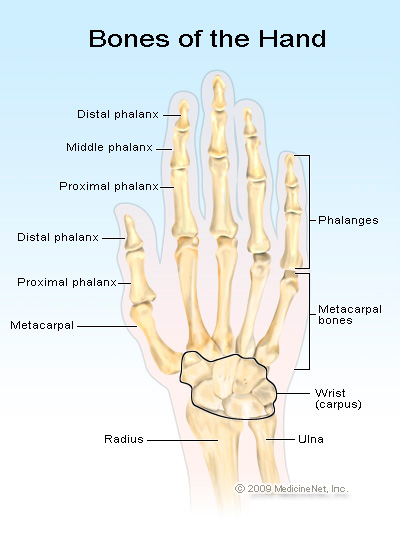 This is your hand.

This is your hand on drugs.

Yes, and let's not forget that there are many different types of fractures that happen. What specific type will determine if Trey will be good to go with some piece-meal protection, or will need to sit out. A fracture doesn't mean he needs surgery right off the bat, ask Kobe Bryant. (Or Karl Malone or John Stockton) We'll know more on Monday. But right now my money is on an intra-articular fracture caused by acute injury during the game. Had NBA League Pass been working I could give you more information on this. Hope it's something like Rolando or Bennett's, and not Boxer's fracture.

Here's Jody's reporting on the situation:

Trey Burke said his fractured right finger index is in a lot of pain. He'll see a hand specialist Monday to determine what needs to be done.

Trey Burke's finger is taped and in a splint. He jokingly said he's not much of a left-handed shooter.

John Lucas on injured Trey Burke (broken finger): "It’s a minor setback for a major comeback. The young fellow’s going to fight through it."

Burke: "I’ve never really been an injury-prone type of guy so I’ll just try to stay positive through a time like this. It’s a minor setback"

The fracture is below Burke's middle knuckle: "It’s really hard to explain where it's at because pretty much my whole finger is hurting."

Anyway, this sucks and is a setback, but it's a minor setback. After all, I'm not going to worry about Trey Burke one bit until his 3rd year in the NBA.

Of course, when I get more info I'll give more specific ideas on what this fracture is, and what does it mean. And yeah, look out for Clark to give some solid input on this as well. As an aside, I really love our team at SLC Dunk, we're all specialists here. We'd probably be a good adventuring party as well, back in the day.

Anyway, Trey Burke hurt for now. Will know more on Monday. It's not going to affect his career one bit. Just like this game against the Clippers isn't going to change the fate of the franchise either.