The Downbeat #1205: Your Friday Downbeat

"Size doesn't make any difference; heart is what makes a difference." - Jerry Sloan

Share All sharing options for: The Downbeat #1205: Your Friday Downbeat

Tyrone Corbin is the head coach of the Utah Jazz. 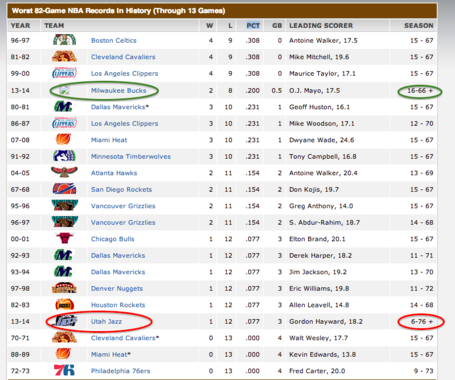 If this trend continues the Jazz would finish 6-76.

Have your preseason predictions changed for the Jazz after the first 13 games?

Richard Jefferson is the oldest player on the Utah Jazz.

Wednesday against the Pelicans. Richard Jefferson played the most minutes of any players on the Jazz.

When John Stockton was Richard Jefferson's age it was the 1995-1996 season. During the regular season there were only four games where Stockton played 41+ minutes. Three of the four games went into overtime.

John Stockton is a HOFer, the all-time leader in assists and steals, a two-time olympic gold medal winner and voted one of the 50 greatest players of all-time.

Currently Richard Jefferson is not #1 in any statistical category for the Jazz this season and is not a former all star. 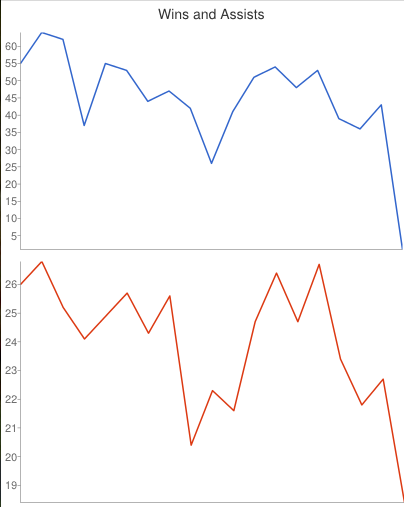 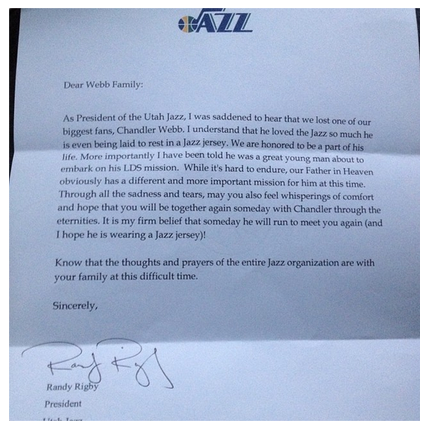