The Downbeat #969 - "Karl Malone is Standing By" Edition

Share All sharing options for: The Downbeat #969 - "Karl Malone is Standing By" Edition

Well the All-Star Weekend happened. There was some dunking and some shooting and some semblances of defense. It's over now. I have told you about rareink, the official art distributor of the NBA, and this last week they released a bunch of new work that highlights players tied to the 2013 nba all-star game. I had a weekend filled with NBA nostalgia, some good, some bad, with stories about Michael Jordan's 50th birthday and thinking about the All-star game in Salt Lake City. But I had nothing but great memories looking at some of these pieces. Here is the Karl Malone All-Star piece as part of the collection: 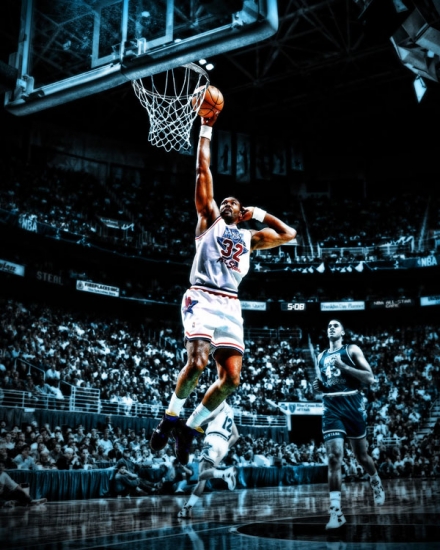 1. The All Star jerseys were so much simpler and cooler back in the day.

2. If you were ever wondering what you could get a Jazz blogger as a gift for their work, this piece would be a good place to start. Email me for my address.

ESPN Insider Kevin Pelton wrote a piece about the top 2013 free agents at each position and since the Jazz have 8 or 9 free agents this summer, it is interesting to see where he had any of those players. Not surprisingly, Paul Millsap and Al Jefferson were the only upcoming Jazz free agents to make the list.

Paul Millsap came in 2nd among power forwards in Kevin Pelton's projections of production over the next three years, only behind Josh Smith and just ahead of David West, Carl Landry and JJ Hickson.

So I think it's safe to say that Kevin Pelton has a little different opinion from Chris Sheridan, who believes Al Jefferson is the second most coveted center in free agency and will command near a maximum contract. I'm not sure who is right. It will be interesting to see what type of offers Paul Millsap and Al Jefferson get this summer.

My good friend Andy Larsen tweeted an interesting thought about a week ago that I want to share.

I completely agree. There are a lot of reasons for this, but if you want to feel a certain way about the Jazz, you can find evidence to support you. Almost anything. So with that in mind, here are some unbiased pictures, presented without comment, and I want you to tell me what conclusions you draw of your own free will. 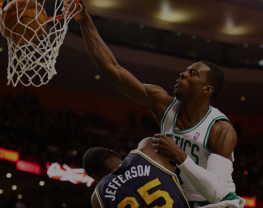 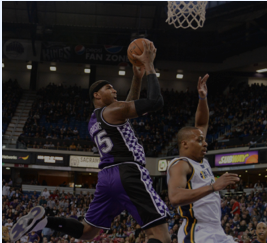 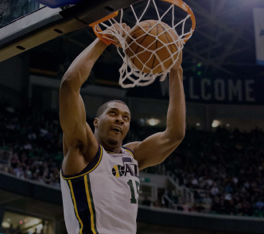 It's 3 days until the trade deadline, so here is my last crazy trade proposal, because I like the trade machine and trade speculation. It is fun for me. Also, we all know that the Jazz are just going to stand pat this season.

Keep in mind that Darren Collison is a restricted free agent and has been very productive. Either Kaman or Jones or Bell would be bought out as well, after this trade.

Here is a video of Karl Malone chatting with the TNT guys about his willingness to teach the young Jazz bigs. Warning: it will make some of you hot under the collar.