The "A Very Important Thing to Do" Edition: The Downbeat #972

Share All sharing options for: The "A Very Important Thing to Do" Edition: The Downbeat #972

Today is a very important day and our FO has very important things to do. (my little girl loves this song and Andy should too since Zooey DeChannel sings it)

Kevin O'Connor and Dennis Lindsey are hopefully heeded the advice that this song offers. Aaaahhhh today is the day that we find out what our team will be like for the rest of the season and possibly years to come!

For all your trade deadline needs make sure to follow: Adrian Wojnarowski 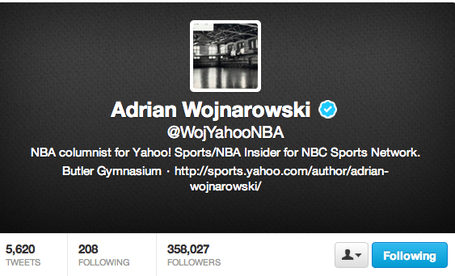 While I think the Jazz being conservative is a healthy and wise approach for a small market team and most of the time it is the best approach, sometimes you just need to take the risk. They took some what of a risk trading Deron, they took a risk this year having three point guards over 40 ( I kid, I kid) so sometimes taking risks works and sometimes it doesn't. I hink this year the Jazz may have to take the risk of addition by subtraction.

I can be wrong but I think the Jazz are terrified to see what this team is without Al or Paul and mainly Al.

I am not going to pretend at all to know what the Jazz want to do but I imagine on Saturday we have the same starting lineup as we did on Tuesday night. I think the Jazz will wait until they are forced to make a move this summer, when there is absolutely no choice but to make decisions.

The again I never thought this would happen but it did

(via Moni) (sharing this being lighthearted not bringing up the past) 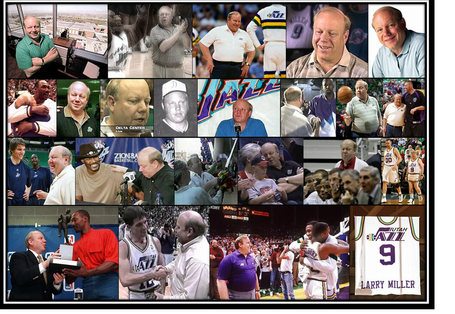 This Jethro Tull Song totally fits with how I feel about Al Jefferson's career right now. "Too Old to Rock 'N" Roll: Too Young to Die". There has been a debate of late of whether Al can improve as a player and if he is improving this year. Personally I think he is who he is. I like Al but he is at the point of his career where you know what you are going to get with him. Yes he has little surprises every now and again but its not the same as continual improvement like we have seen with the C4 or even Paul Millsap from year to year. So Al he's not improving anymore (rocking 'n' rolling) but he is far from retirement (too young to die)

But then again remember "You're never to old to rock n roll if you're too young to die" So maybe I'm wrong.