A week and a half ago, I thought the Jazz had officially blown it. That ridiculous loss to the Knicks, followed by a certain Texas Triangle sweep ... well, that should have been it. But then the Lakers also put up a couple inexcusable losses, the Mavs kicked the Jazz in the teeth then went fetal against the Pacers. And we're all back where we were two weeks ago. The Jazz have the 8th playoff spot.

Who knows how it will end?

Back from the Dead

The Jazz were dead tonight.

At the same time, there were stretches of terrific play. Beast play by Favors. Al piling in points. Hayward deciding to take the mantle of the mythical pass-first PG upon himself. Millsap doing Millsap things. Beast defense in the 3rd with Favors. Then Beast defense in the late 4th without him.

Even so, all would have been lost had it not been for one guy: 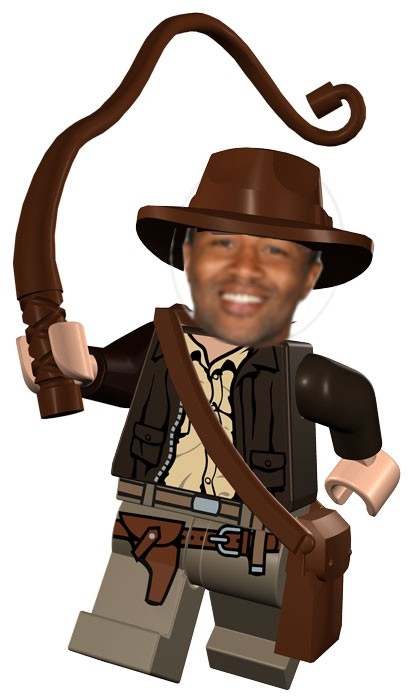 Mo Williams, the Game Ball goes to you

I had three favorite plays tonight:

1. Hayward and Favors connect on a slick P&R leading to a dunk. This, I believe, is one bit of awesomeness we'll get to enjoy for the next few years.

2 & 3. Mo's dribble drives ending in boss passes to Al for easy points at the rim (including one no-looker that was reminiscent of Deron and Stock). More than the scoring, these two plays made me cheer for Mo Williams tonight.

But for one night, at least, Hero Mo won us the ball game.

* We know one thing that will happen. Deron will be booed. If you're going, please don't. As a favor to me. Even if you can't get over the end of the Deron era ... even if you can't look back and remember all the good times—and there were good times to put this year's #PlayoffPush to shame. Even then ... well, we saw tonight what a great crowd is like: they didn't waste their time on being nasty to the visitors—they came to cheer on their Blazers, and they put our recent ESA crowds to shame. The seats were filled, and the crowd was so busy chanting "DE-FENSE!" and such at the top of their lungs that they didn't have time to be ignernt** to one particular opponent. All for a team with really no shot at making the playoffs.

* * Yes, I'm adding an asterisk to my asterisk comment. "Ignernt" is my favorite rural Utah-ism. My grandmother could list off dozens of people who have been ignernt at her. It's even better than "used-ta-could", and that's saying something.