NBA Game Recap: Jazz get kicked out of New Amsterdam, fall 113-84 to the Knicks

Share All sharing options for: NBA Game Recap: Jazz get kicked out of New Amsterdam, fall 113-84 to the Knicks 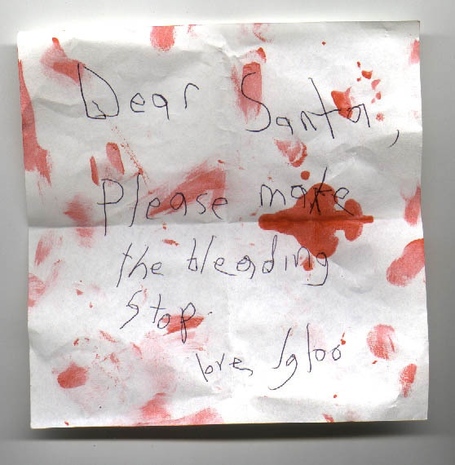 The good news is that Enes Kanter made a three. We also held their starting C and PF to 10 total points, so eat it Tyson Chandler and Kurt Thomas. Of course, they only played a combined 34 minutes and took 8 shots. Our starting bigs got 11 total points in much more time with many more shots.

And our road trip is over. Well, for a one game homestand against the Detroit Pistons -- then we're off on the road again to face the Oklahoma City Thunder.