The "Welcome to the Offseason" Edition- The Downbeat #1020

The Jazz lose to the Memphis Grizzlies and now their 2012-2013 season is over.

Share All sharing options for: The "Welcome to the Offseason" Edition- The Downbeat #1020

Welcome to the offseason Jazz friends. Its hard to believe but the 2012-2013 season is now in the books. While overall I think most of us were disappointed and frustrated by this season as a whole it is always hard to have the season end.

The Jazz have now missed the playoffs five times in the last 10 seasons and two out of the last three years. So we should be a little used to the season ending this time of year, somehow I am not though. I am used to the Jazz making the playoffs and it not being determined the last night of the season.

Here is how the Jazz have performed since KOC has been at the helms:

I really thought the Jazz were going to play a lot harder than they did last night. I really really in my heart of hearts thought the Jazz would win. I was wrong. Al was our only player to score in double figures. Hayward contributed 9. But no one really shined aside from Al.

Millsap only scored 6 points but only took 7 shots.

It seemed like our whole team was nervous, discombobulated, maybe not prepared.

The Jazz won 5 of 8 games in April. That's awesome but I dont' think we should have to have it come down to that to make the playoffs. I guess we should be happy they fought to the end. Maybe they can grow and learn that games count all season long ;) 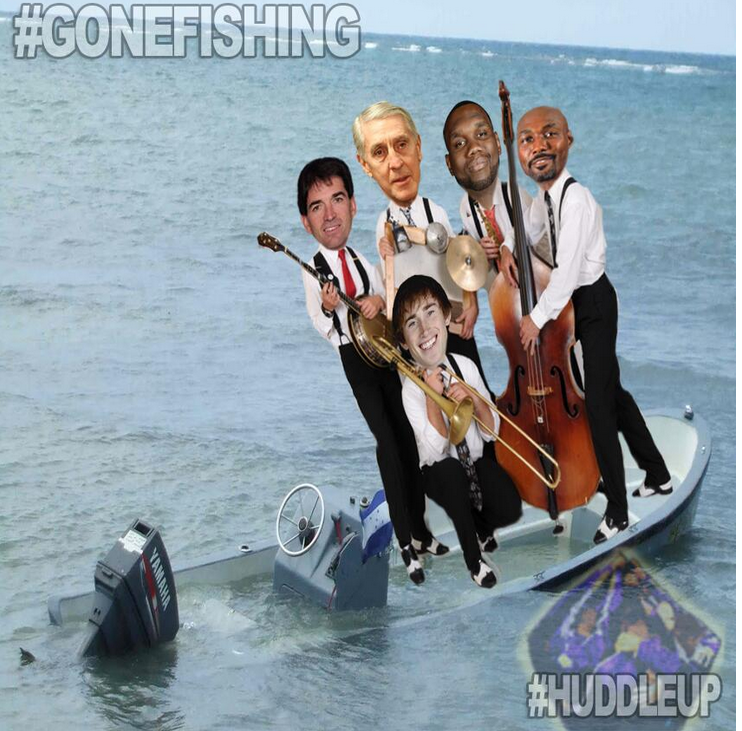 Made me laugh and made me want to cry at the same time, bravo Lakers fan, bravo.

This tweet also made me laugh. I laughed because its true

This season was an interesting one for fans and the Jazz. Jazz (owned-media) trying to prove everything is the same almost to the point of alienating fans.

Why we lost so much on the road is a great idea to explore this summer. Quickly for now, I think its hard for a team to win on the road without an identity. If Al is shut down we struggle, even nights like tonight he wasn't shut down but we still struggled to run any resemblance of an offense. Phil Johnson is always saying a good offense leads to a good defense. I believe him.

The Jazz lack that sorely on the road. Its hard to have a good offense when you have so many inefficient players who's natural instinct is to play one-on-one. It leaves the rest of the players out in the cold, standing around wondering what to do. Its hard to win when in a crunch the team goes to #MOLO #MOFO or #Alfense.

I hope with time we can find an offensive identity that isn't one-on-one heavy, we have seen the bench play pretty decent offense (not yet to our standards but still) so I believe there is hope.

Today is Locker Clean Out. Make sure to listen to 1280 the Zone at 11:00 a.m. to catch it all. Utahjazz.com will also be posting video of it.

I was able to go last year to Locker Clean Out it was really fun. It made for a really long day but it was great. It was pretty obvious at that point who would be back and who wouldn't and who would be traded. I loved seeing the players body language to how they responded to questions about the season ending and about Ty as a coach.

I wonder how much we'll learn from this season's Locker Clean Out.

I guess its time to welcome in the era of the Core Four! Here is Shandon's fan video from a few seasons ago of Favors and Hayward tearing it up: