As a life long Jazz fan I have been noticing that I have a different attitude when I sit down in my lazy boy and turn on a Jazz game.

In previous years I took Jazz losses very hard and quite personal at times. An occasional "what the crap!" or "Here we go again" was know to be heard from me as the game wore on.

But this year is different, I look at the flow of the game rather than the score, things like how many turnovers, and assists there are, how is the team spacing, how many players are in double figures, these are the things I watch for this year.

And the strange thing about this is that I am enjoying the Jazz games more than I have in the past.

I think Coach Snyder is to blame. I was hoping that when he was hired he would have great impact on the Jazz and its players, and he has done that , but I think he is having a similar effect on the Jazz fans.

I enjoy the games more, win or lose, I don't take losses so hard, and I think coach Snyder has started to show the potential the Jazz have not only for this season, but for the future as well.

And who doesn't love a little of this. The future of the Utah Jazz looks bright indeed! 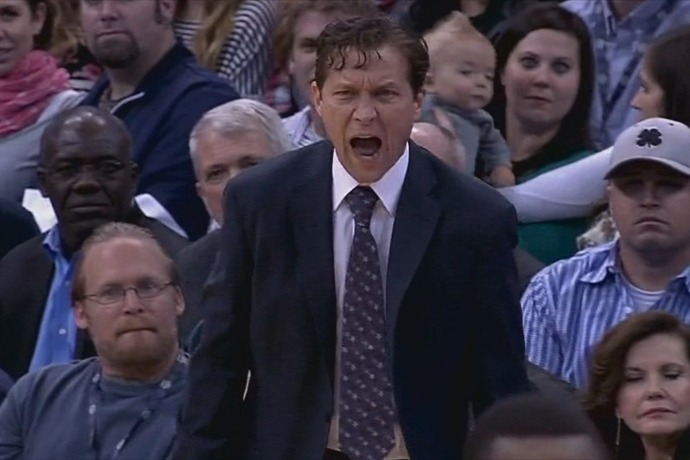