This is it, the big day. Before we go anywhere remember to join this ASAP! 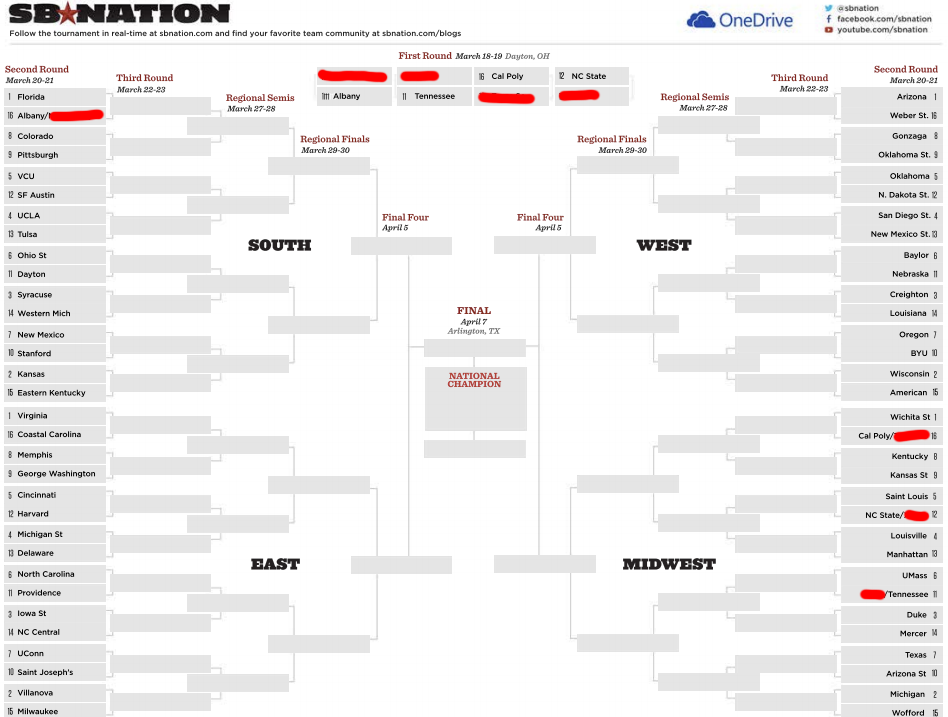 So who is left? Well, 64 teams are playing today, starting in about an hour.

So here's a quick rundown of who to watch for:

Not everyone here is a house hold name, but if they have a good tournament they may be. What these players are, mind you, are the players NBA Draft people are keeping tabs on. They all may declare for the NBA depending on how well they play. And for the Utah Jazz -- a team that has draft picks all over the board -- you can bet that Dennis Lindsey is keeping tabs.