The NBA Draft lotto is happening before the actual playoff game tonight (thanks to everyone who corrected me, good lookin' out!), which is a departure from what usually happens. For the Utah Jazz this is an important situation, and the team has sent a gaggle of people to New York to be there for it.

.@millerbryan will be wearing his dad's (LHM) lucky #9 at the Draft Lottery in just over 2 hours #JazzLottoLuck pic.twitter.com/vdwIvQqAmH

Front row, center RT @NBA: The stage is set for the 2014 #NBADraftLottery, 8pm/et on @ESPN! pic.twitter.com/7x9ieDPrhf

Dennis Lindsey, Bryan Miller and Randy Rigby of the @utahjazz at the @NBA Draft Lottery. pic.twitter.com/rh21TNEc2u

Why is all this important? Oh yeah, these guys.

Check out all of the NBA Draft Lotto stuff here! 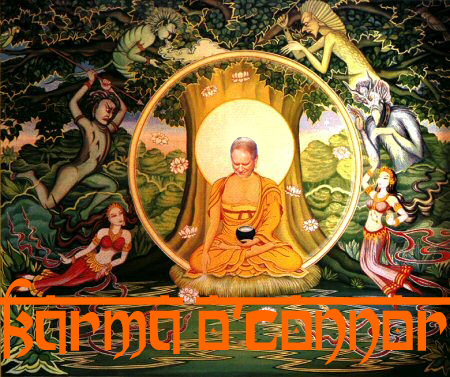 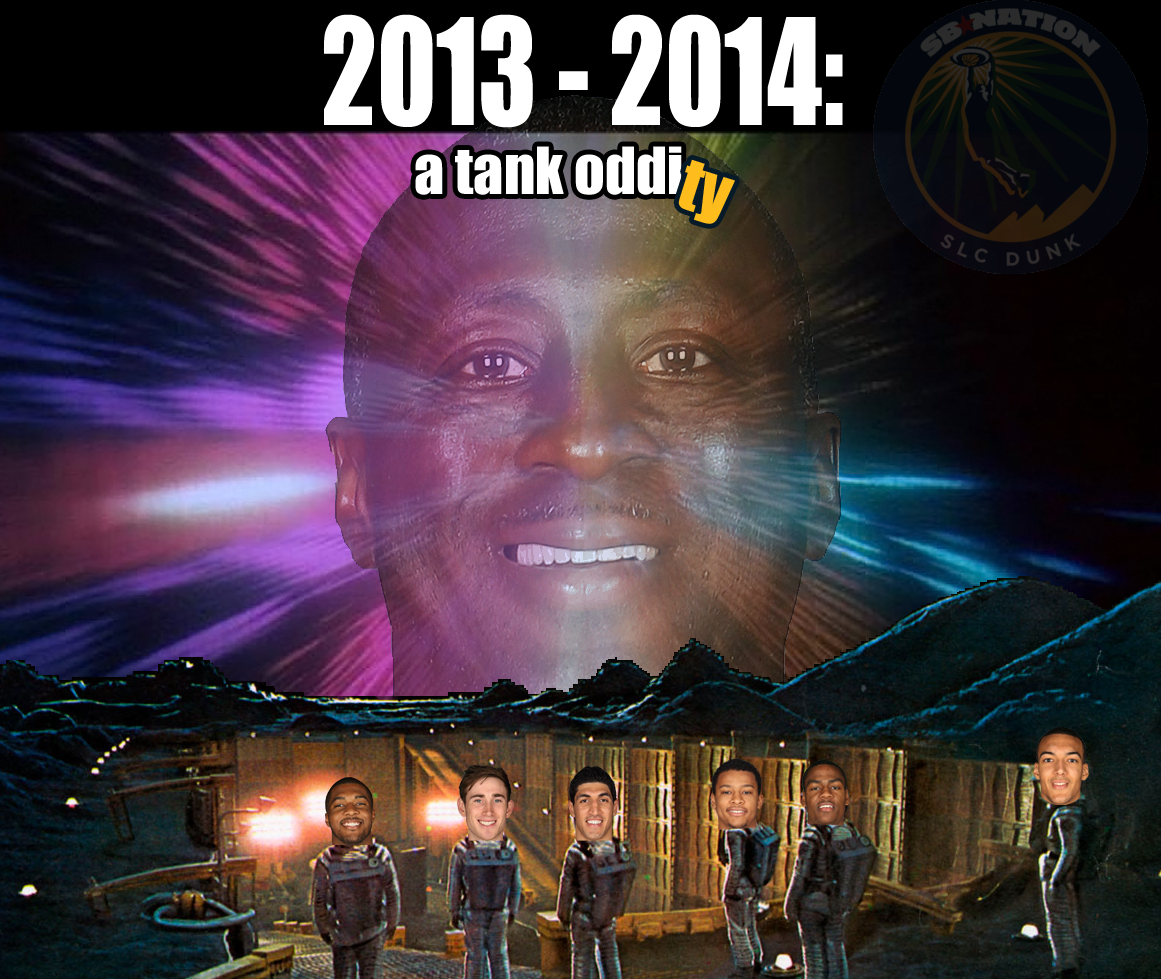 Bring this home for us guys, we're due.