"Corbin will fill the role Brendan Malone, Michael's father, was in before he resigned before last season.

"Corbin had a 112-146 record as Utah's coach after replacing Jerry Sloan during the 2010-11 season. The Jazz made the playoffs following the 2011-12 season, Corbin's first full season as coach.

Hooray! I think most of the reasonable ones will see Corbin was a product of the Peter Principal, and perhaps being the head coach was a promotion too far. I know what that's like, my talents are best used researching stats and writing once a week -- not managing a blog. Ty got the HC job with the Jazz in the rare "the two guys ahead of you retire and leave the corporation on the same day" situation.

Returning to the bench in a diminished role should be good for him. It returns him to where he was well regarded. (Flashback: Corbin was believed to be one of the better assistant coaches in the league.) Ty has never been the Top assistant before either, so in a way this will be a new challenge, and perhaps one commensurate with his abilities. 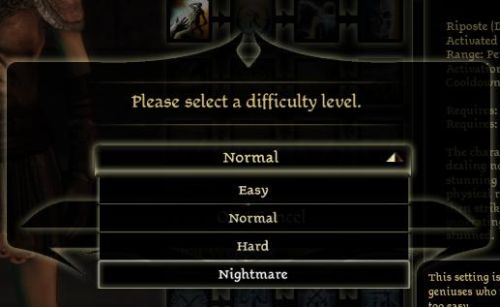